Just as the last of the Halloween goodies are thrown into the clearance section, retailers are ramping up for the craziness that is Black Friday. The mega shopping day that’s expanded into Cyber Monday, starting on Thanksgiving day, and even kicking off just as we turn our calendars to November 1st, is now being teased at Best Buy. A preview ad containing 50 digital pages (with some deals live right now), Best Buy isn’t holding back when it comes to enticing shoppers to shop with it, instead of Amazon and other big box retailers.

GIVE ME A SWITCH

There are no deals on Nintendo Switch consoles and/or bundles. Units will be in stock though, and depending on your location, this might be a much needed reprieve to help demand.

For those disappointed about missing out on the Cappy Coin giveaway when purchasing Super Mario Odyssey, don’t fret! Best Buy is still advertising the promotion. If you’re looking to build your Nintendo Switch game library, then there are some treasures on sale, too. Here’s just a sampling of what’s been discounted:

Games aren’t the only items on sale. Some PowerA and PDP accessories will be priced at $19.99, making them $10 off their usual pricing. So far, these three accessories have been confirmed for Black Friday:

Maybe you’re looking at expanding your Switch’s memory or you want to start your new system’s life with a robust microSD card. Whether you’re a Samsung or SanDisk user, you can easily find a 128GB microSD card for $50 or less:

The Nintendo 3DS and its sibling 2DS will be receiving deals this season, too! After all, this is when The Legend of Zelda: Ocarina of Time themed 2DS is scheduled for release. 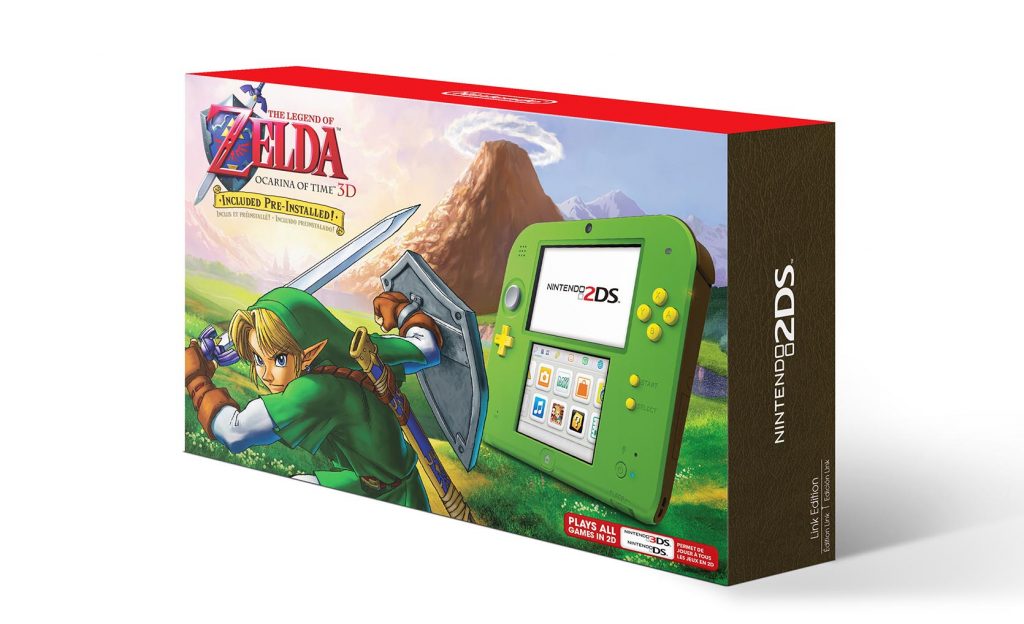 From Pokémon cards, to Pixel Pals, to Mario + Rabbids Kingdom Battle statues, there’s plenty of geeky goodies that will be on sale. Best Buy is certainly capitalizing on stocking stuffers, too! There’s a variety of different items to choose from, and here are my personal favorites that you should keep an eye out for, as they’ll be up to 25% off:

Whether it’s online or in-store, has Best Buy tempted you and your wallet for this year’s Black Friday extravaganza? If you can’t wait, then maybe you should see if what you desire is already on sale right now!