After an absolutely stellar year of releases, Nintendo has one last game to release at the beginning of December: Xenoblade Chronicles 2. And since that’s less than a month off now, it’s only natural that a Direct starring the massive RPG would air. Here’s everything that happened during the Xenoblade Chronicles 2 Direct today.

The presentation opened with the announcement of Japanese voiceover as free day one DLC (not too surprising, given that the original game had the option) followed by a pretty significant character trailer that delved into the game’s story. We got the game’s premise again — our hero Rex is taking the mysterious Pyra to the forbidden/lost land of Elysium — but some new crucial details were revealed. Namely, the fact that Rex dies at the beginning of the game, and Pyra revives him, causing him to owe her a debt. Compounding the intrigue is the appearance of a new person inside Pyra at the end of the segment, calling herself Mythra. She actually showed up way back in the game’s original reveal, but little else — if anything — is known about her. 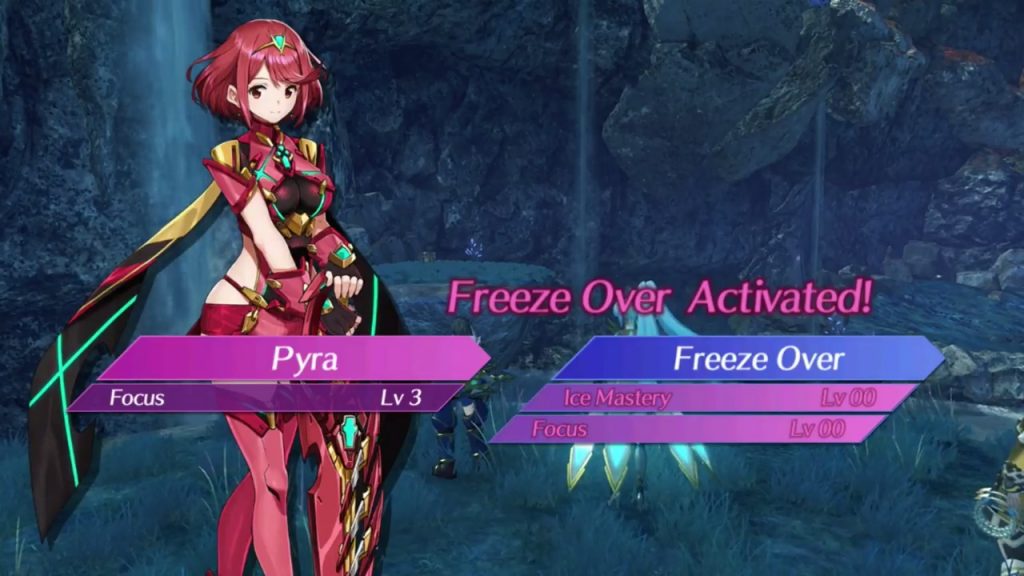 From there, the presentation dived straight into gameplay. Details on the Blade system were reiterated — controllable characters (Drivers) collect equippable weapon characters (Blades) which come from core crystals. You can collect lots of core crystals to find lots of Blades. You’ll use these in your quest across the Titans of Alrest, each teeming with flora and fauna in wondrous supply. There’s a large selection of beats with huge behavioral variety, some roaming in packs and others walking alone. New to this game, when you beat one of the large Unique Monsters a tombstone will be left behind, commemorating your victory and allowing a re-fight when checked.

More info about Blade abilities was divulged next. Blades can help during exploration as well as battle by opening paths with their abilities. Blades are differentiated by element type, weapon type, and support abilities, meaning there’s quite a lot of potential for variance. There are three ways to upgrade Blades: Aux Cores (Blade accessories that enhance abilities), Core Chips (weapon boosters that also change the implement’s appearance), and the Affinity Chart (skills and abilities unlocked by bonding with the Blade). For Blades that simply don’t fit in your main party, you can send them out in Merc Groups to engage in missions, earning experience, rewards, and affinity in the process. 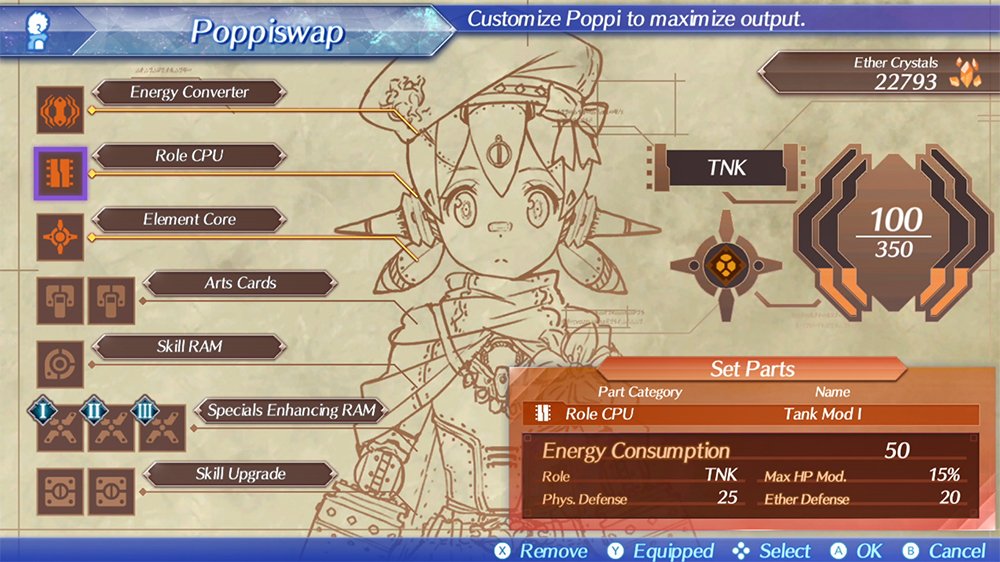 Exploration tidbits followed. The areas of each Titan that you’ll be able to explore change depending on time of day, as the cloud sea ebbs and flows. Collection returns, though now it’s done at collection points rather than being scattered wildly across the landscape. Salvagers can also go to Salvage Points to pull up items from below the cloud sea, though they might find some monsters inside. Landmarks, Secret Areas, and setting the time return from Xenoblade 1, allowing for immense ease of exploration. Towns also abound in Alrest, and like any good RPG there’s plenty to do. You can sell items in bundles to gain gold or items, alongside the typical quests (and if it’s anything like XC1 or XCX, expect a lot of those).

At the Argentum Trade Guild, you can buy accessories and other items to outfit your party. Characters can get boosted in battle by having certain items dropped in their pouch — these will provide buffs for a time, which is increased depending on what the item is and if the character likes it. In addition, you can play an old-fashioned arcade game called “Tiger Tiger” to earn parts to customize Poppi, one of the game’s more special Blades, whose element, Arts, and more can all be tweaked to your liking — assuming you have the correct parts. 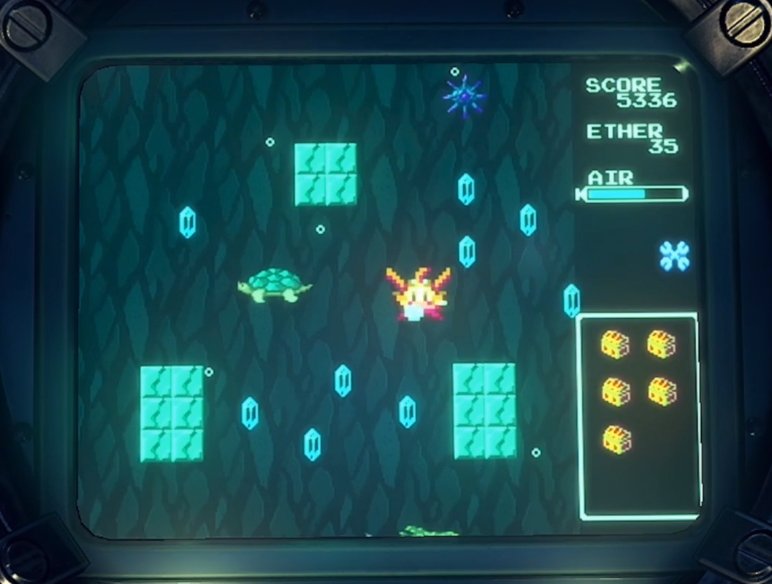 Most of the battle information was repeated information, but some new details slipped through the cracks. Pyra can switch over to Mythra at any time, effectively allowing Rex to have four Blades instead of just three. Speaking of, there are three types of Blades — Attackers, Tanks, and Healers — and how many of which type you outfit yourself with will confer certain bonuses to you. Continuing the numerical motif, there are three kinds of combos: Driver Combos (Break to Topple to Launch to Smash, a variation on XC1’s Break/Topple/Daze system), Blade Combos (chaining multiple Specials together of the correct element), and Fusion Combos (doing both at once for added effect). And of course, there’s Chain Attacks, which can be extended depending on how many Blade Combos you’ve activated. It appears to be a battle system with great potential, full of little nuances to master.

After this was a short section on an Expansion Pass and DLC, and then no more. While the Japanese presentation was longer, it mostly just showed off a few more areas and had little character skits, so not much really differed from the western stream. While not too much new and substantial, the presentation was a great refresher on the game’s mechanics, and it certainly got me giddy to get my hands on the game myself.

What did you think of the Xenoblade Chronicles 2 Direct? Let us know on Twitter.