Speculation: The ties between Xenoblade Chronicles 1 and 2

I’m a big fan of Xenoblade Chronicles, and pretty darn excited for Xenoblade Chronicles 2’s release in just a few weeks. And while I’ve noticed some parallels between the games in the past couple months, today’s Direct highlighted plot points that seem to have a direct correlation with some from the first game. So let’s speculate and see where things take us.

First, a couple tidbits that have been consistent across every single Xeno game, include the pre-Nintendo Xenogears and Xenosaga. The image motif of the Zohar from those two games pops up again, most notably as the blue-green symbol in both Rex’s and Pyra’s chests. 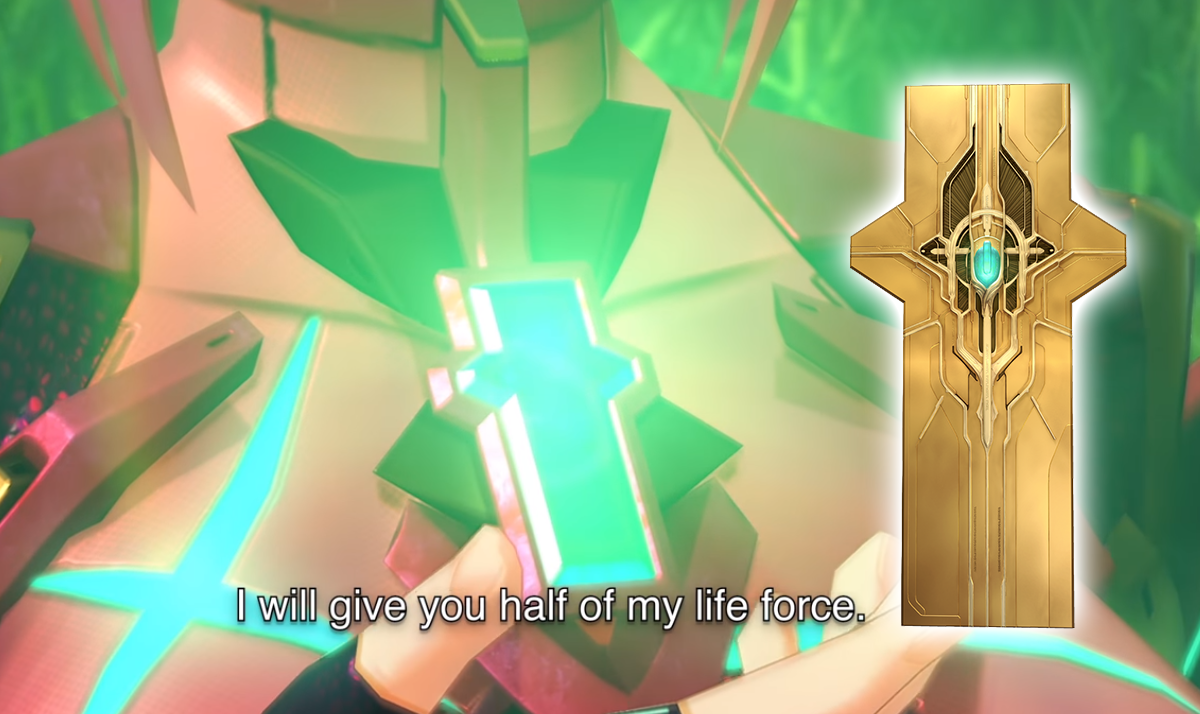 The series-wide tradition of military whose names begin with “Van-” continues with a fellow named Vandham, sharing a name with a Xenoblade Chronicles X character though appearing completely different. I’m unfortunately unfamiliar with Xenogears and Xenosaga, and didn’t finish XCX, so I can’t make too much of these connections, other than continuing what appears now to be a well-established tradition. 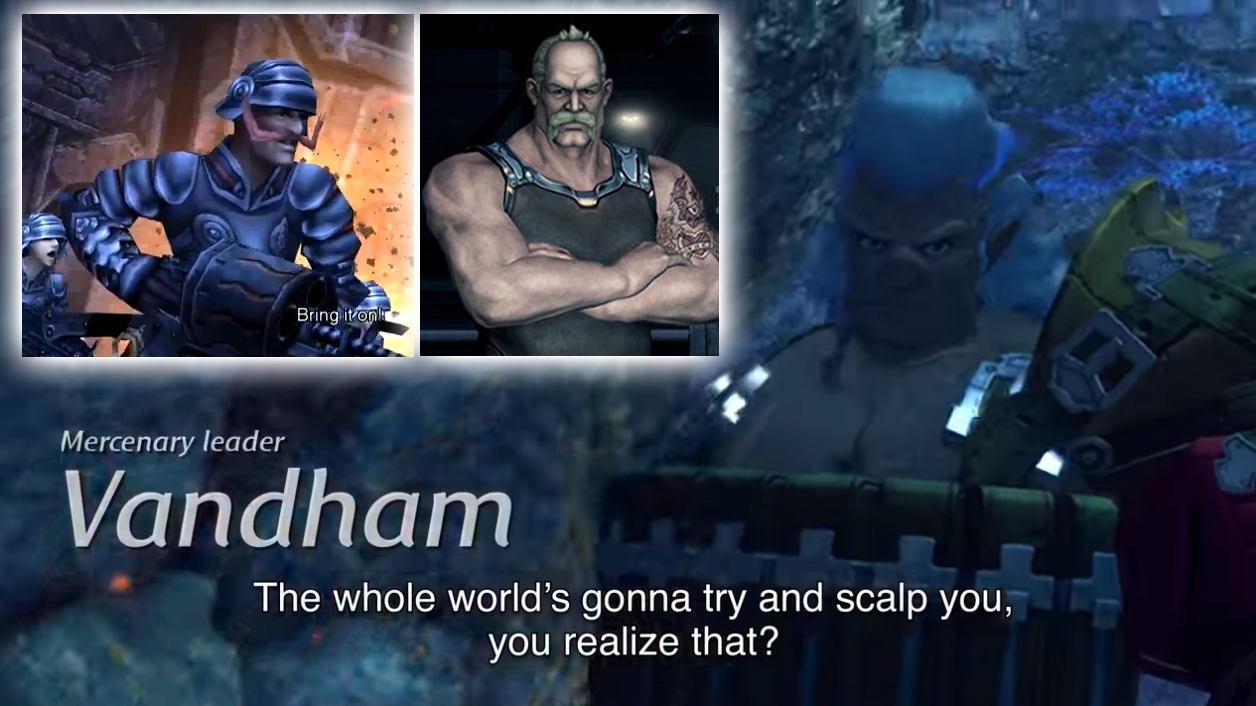 Now for the more prescient and interesting connections. Maybe the most shocking part of the Direct was seeing XC2 protagonist Rex get stabbed straight through the chest and dying right off the bat — Pyra then revives him, making him essentially a dead man walking. Those who finished Xenoblade 1, however, know that Shulk is in a very similar situation throughout most of the journey, as it’s revealed late in the game that he was killed as a child, only left alive to be a vessel for Zanza (the god of Bionis) to incubate in. Does this mean Rex is also the breeding ground for a deity? Hard to say without more info, but I think (and kind of hope) that they won’t copy the plot of the first Xenoblade that directly.

Of course, Rex isn’t the only XC2 character who appears to be the counterpart of a XC1 star. Pyra has been evocative of Fiora (particularly her Mechon form) since day one, and the introduction of another person/personality (Mythra) living inside of her very blatantly parallels how Fiora had the god Meyneth implanted inside of her. While little is known of Mythra or her relation to the story at this moment, it isn’t an outlandish claim to suggest that she might be some sort of higher power or deity. That said, we don’t even know much about Pyra herself, so it’ll be interesting to see where the plot takes us. 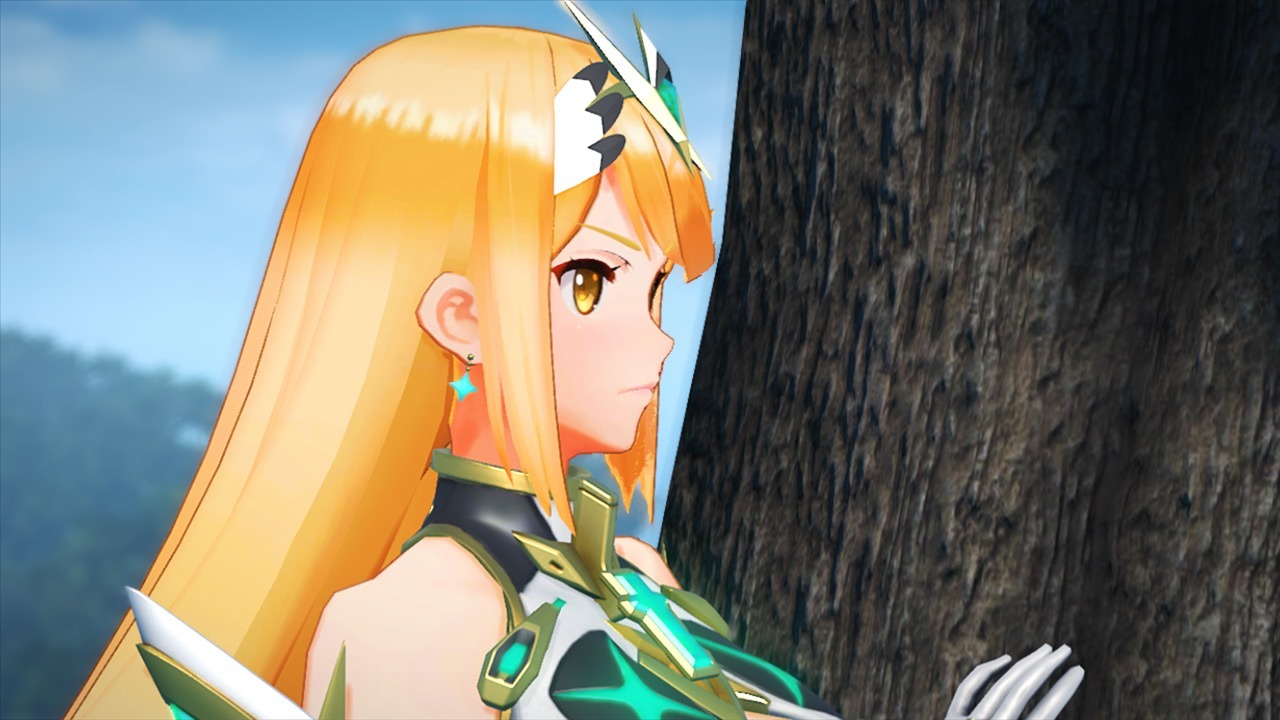 For the third point, I’ll be reaching a bit farther and look at Jin, the guy who nonchalantly stabs Rex in the back. (It’s honestly what I’d expect from someone designed by Tetsuya Nomura.) He wears a mask, which — while it could be for purely aesthetic purposes — also denotes that he might be hiding something. And he bears a certain resemblance in hair color and figure to one of Xenoblade 1’s most plot-critical characters: Alvis. And if anybody were to be involved in cross-dimensional multiverse shenanigans, it would be him. 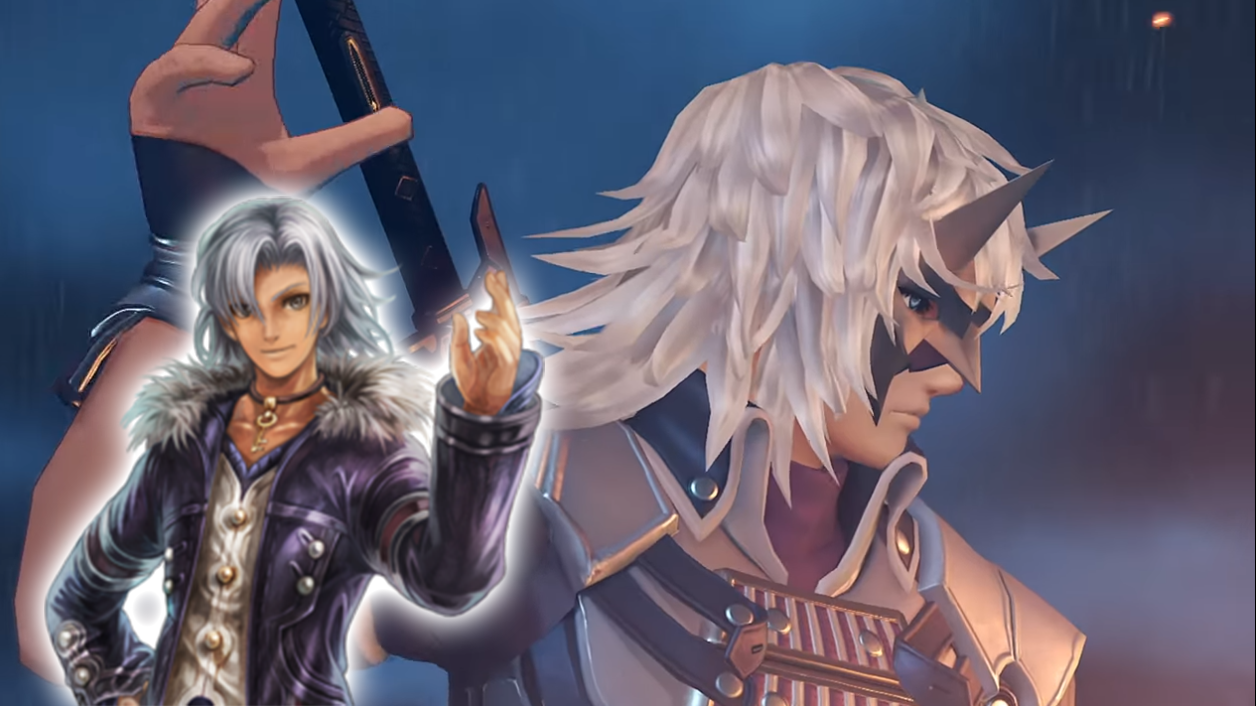 Is Xenoblade Chronicles 2 going to be an actual sequel to the first, instead of an apparent spiritual successor? It seems unlikely, but knowing how off the chain the series can get I wouldn’t be the most shocked. If you have any other speculation of your own you’d like to share, be sure to leave it in the comments.