With the game already soft-launched in Australia, some regions appear to have access to the My Nintendo rewards for the game. Just like Miitomo, Super Mario Run and Fire Emblem Heroes, Animal Crossing: Pocket Camp will have a set of missions and rewards that become available once the game is connected to a My Nintendo account.

Most of the rewards are in the form of currency and materials. The current rewards in Australia are: 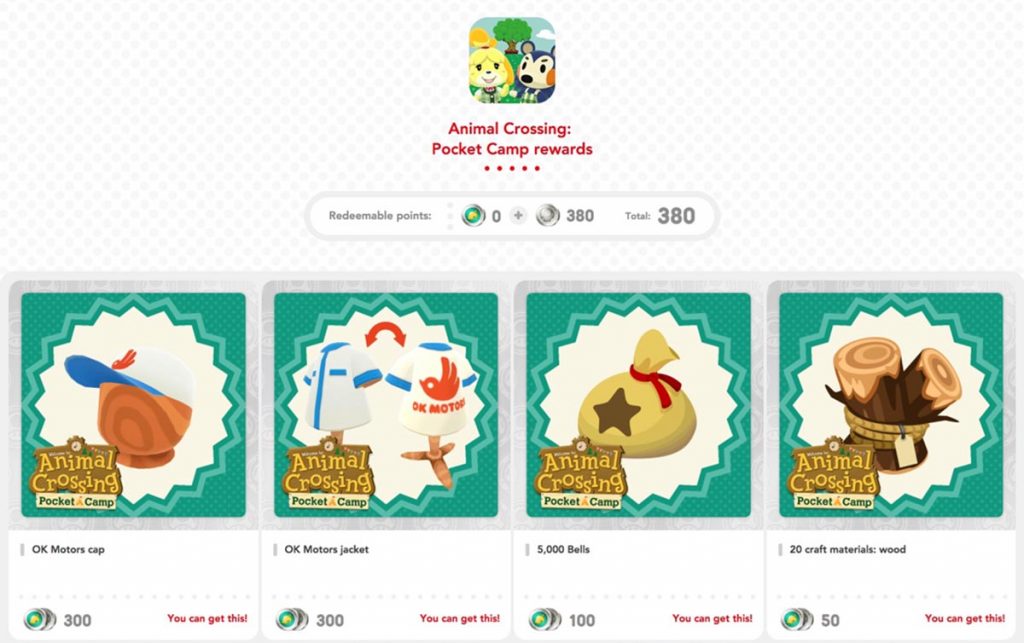 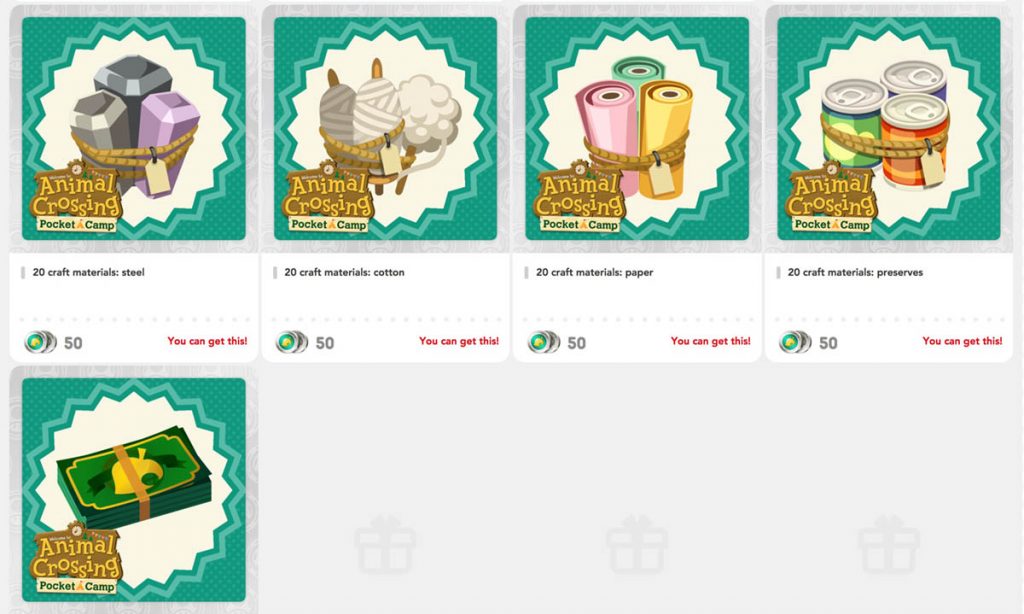 Missions that grant Platinum Points are also available within My Nintendo for the game, including 300 points for linking the game to a Nintendo, Twitter and Facebook account. Players can also unlock points for helping 10, 50 and 100 campers.

The game launches “late November.” Stick to Nintendo Wire for more info as we get ready to go to camp!