Fire Emblem Warriors is out tomorrow, and alongside it will come a Season Pass of DLC. Fans of the series will be interested to hear that, thanks to the listings in the eShop, we’ve gotten confirmation that more characters have been added to the game.

We already knew the packs would be based on Fates, Shadow Dragon and Awakening, but now we know for sure that the additional characters will all come from those titles. For Fates, Azura will make her expected debut alongside a face each from Hoshido and Nohr: Oboro and Niles. 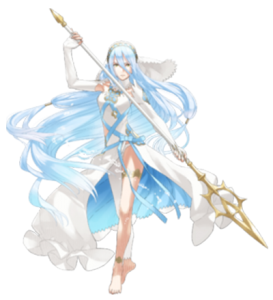 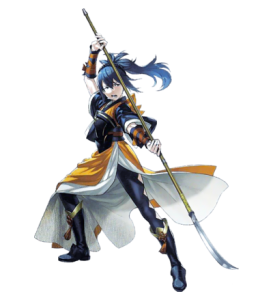 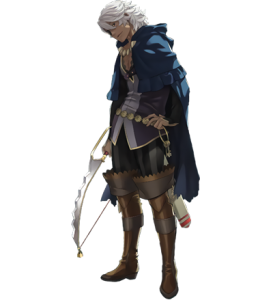 For Shadow Dragon we’ll get Navarre, Minerva and Linde. While the first two were pretty safe bets, it’s nice to see Linde get some focus after she rose to power as a standout mage in Fire Emblem Heroes. 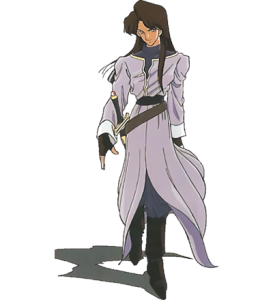 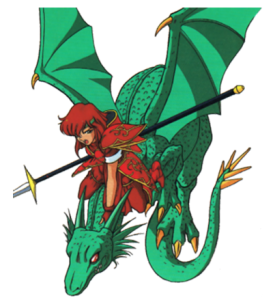 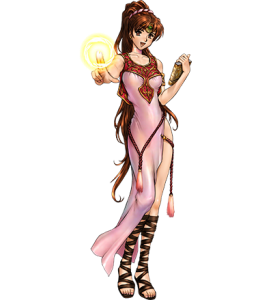 Lastly, for Awakening, we’ll see Owain take up his sword to give us more of his one-of-a-kind personality; Tharja will creep in with her gloomy demeanor; and Olivia will overcome her shyness just enough to dance again. There’s no word on whether or not she (and Azura) will function in any unique ways to reflect their original classes in-game. Hopefully they do, as that could offer something wholly unique to Fire Emblem in a Warriors game. 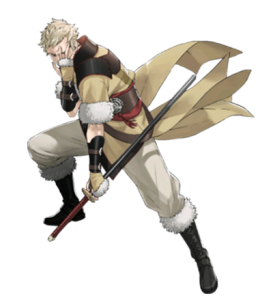 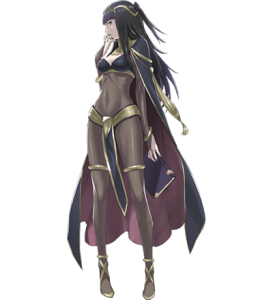 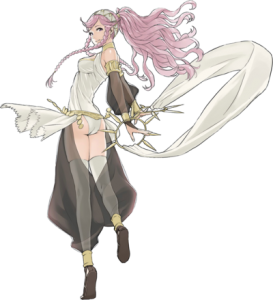 All of these will release in threes as their packs become available, with the first coming this December. Those who commit to the Season Pass now will receive the Bride Lucina costume right away. Speaking of which, there’s more to each pack than just characters, including additional potential costumes. Look forward to more about these add-ons closer to their release, and plenty on Fire Emblem Warriors in the coming days.

Thanks to @ShadowTreecko for finding and sharing this information!