I’ve been putting plenty of hours into Mario & Luigi Superstar Saga + Bowser’s Minions since I got my hands on it. Definitely a surprise announcement from this year’s E3 (you know, aside from that leak), I was excited to head back to the Beanbean Kingdom and remember just why I loved it back on Game Boy Advance. Those impressions are on their way, but with Mario Odyssey taking off in just a couple weeks I couldn’t help but notice a couple similarities between this game and the upcoming grand adventure. Granted, some of these date back to other games, like the similarly styled Super Mario RPG, but right now it’s all about how this handheld is lining right up with its fellow October release.

Get those passports stamped

Odyssey’s main draw to me is the big, open, varied worlds outside of the Mushroom Kingdom that Mario will be visiting. Mario worlds having themes is nothing new, dating back all the way to Super Mario Bros. 3, but it’s rare that the setting (or settings) becomes an integrated part of the experience. Superstar Saga pulled it off really well with the all new Beanbean Kingdom. Playing off of what we know and assume about the hero’s usual stomping grounds, the Beanbean Kingdom always felt slightly off to me in a really good way. Its use of both bean and laughter imagery played into the game so much that we ended up with a frozen “joke graveyard” as an explorable area and a coffee house providing stat boosts, among plenty more examples. 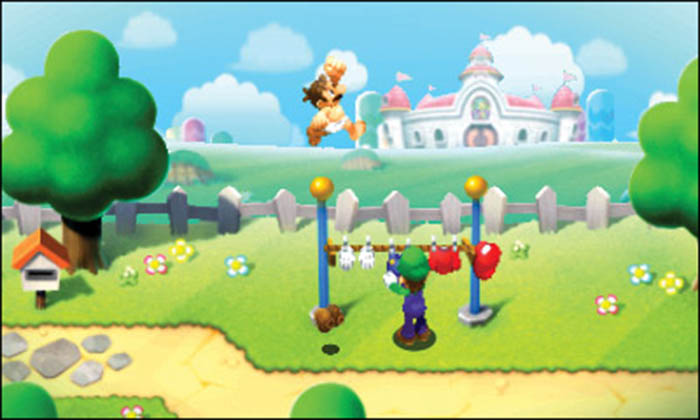 It all went a long way towards making the game feel foreign to Mario and Luigi. Portions of its interface and plot deal with how the Bros. are “traveling.” Your menu is kept in a suitcase, there are jokes made about currency conversion, and we even meet counterparts to familiar faces along the way. Odyssey’s shaping up to embrace this traveling aspect in its own way, and while I doubt the various kingdoms we’ll be jumping through will have the same kind of established identities as a RPG setting, we’ve already seen discrepancies with typical Mushroom Kingdom norms.

The Beanish people stand out as NPCs, looking fairly distinct from Toads and having their own culture. Odyssey will be doing the same with its various new characters. Bonneton’s an entire Kingdom of hat imagery, with Cappy himself being a new take on ghost-like beings in the series. New Donk City’s human-like characters come to mind as well, though more importantly we’re getting Mayor Pauline in a position of power that isn’t a princess. This is similar to the Beanbean Kingdom’s monarch being a queen instead of a princess, while also being very different from Peach (and other Mario royalty) in terms of design. I’m sure the other kingdoms will have similar characters, making everything feel connected in their similarities. 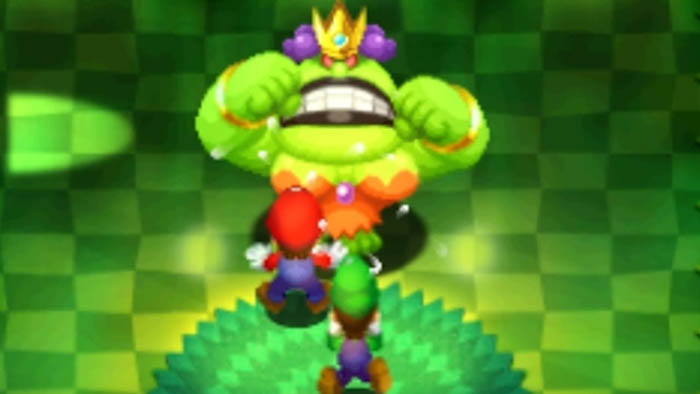 Judging by how much he’s shown up and been referenced in other Mario & Luigi games, Fawful managed to leave his mark on the series. This oddball of a villain stood out with his fury and incessant chortling, spreading mustard of doom across the journey while assisting main villainess Cackletta. She was no slouch either, putting together a plan that put two kingdoms into disarray while also continuing the laughter theming of the game itself. Both of them were delightfully over-the-top in their animations and writing and managed to remain a threat throughout the whole game (which is more than can be said for poor Bowser). We may not have a lot of information on them as-is, but Odyssey’s own cadre of cruelty may just give them a run for their money.

The Broodals, those rabbit-esque wedding planners working alongside groom-to-be Bowser, are likewise a group of thematic villains that carry their game’s motif. Admittedly, this isn’t as rare in Mario games, but playing through Superstar Saga and getting a reminder of just how well done its core antagonists were has me hopeful for the Broodals. With there being at least five of them, I’m sure at least one will keep the fans talking once the credits roll. 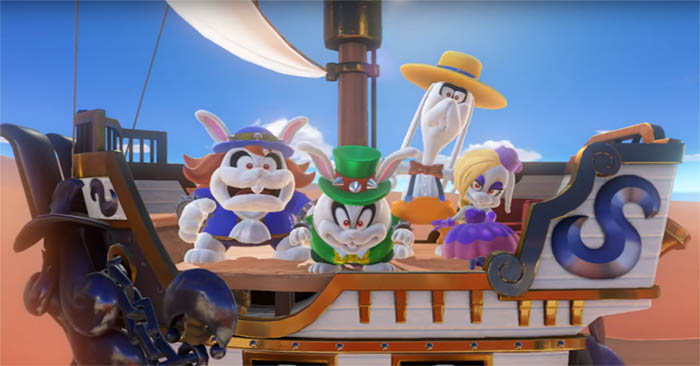 Reminding us who the Superstar is

Mario & Luigi managed to play with the Bros. fame in a lot of fun ways. Mario would have to convince Beanbean citizens of who he was by showing off that trademark jump, with poor Luigi consistently forgotten. They easily make allies with prominent figures across the country, and even end up allies of their own regional hero, Prince Peasley. You can’t have a story in a foreign place without a familiar point-of-view, and every past experience we’ve had with Mario before this manages to bolster the game in those moments. There’s even a handful of references to past titles, like the Dr. Mario viruses being enemies or (at the time of its original release) the first appearance of the Koopalings in several years. We even got a Geno cameo of all things, marking the game’s legacy as the newest member of the Mario RPG family.

When it comes to Odyssey, it looks like a similar reverence for the past is going to be enhancing the travels. The many costumes Mario can purchase from Crazy Caps around the world will serve to both give more personality to the new Kingdoms and call back to his older titles. Dr. Mario gets another nod, but seeing Mario Paint and Yoshi’s Cookie get some love is what gets me remembering all the time I put into the plumber’s past. As for recognition, we already know about his history with Pauline — and by the look of things, Cappy may at the least respect the hat, but seeing how all these other new faces react to the Mushroom Kingdom’s number one hero is going to be a sweet treat. 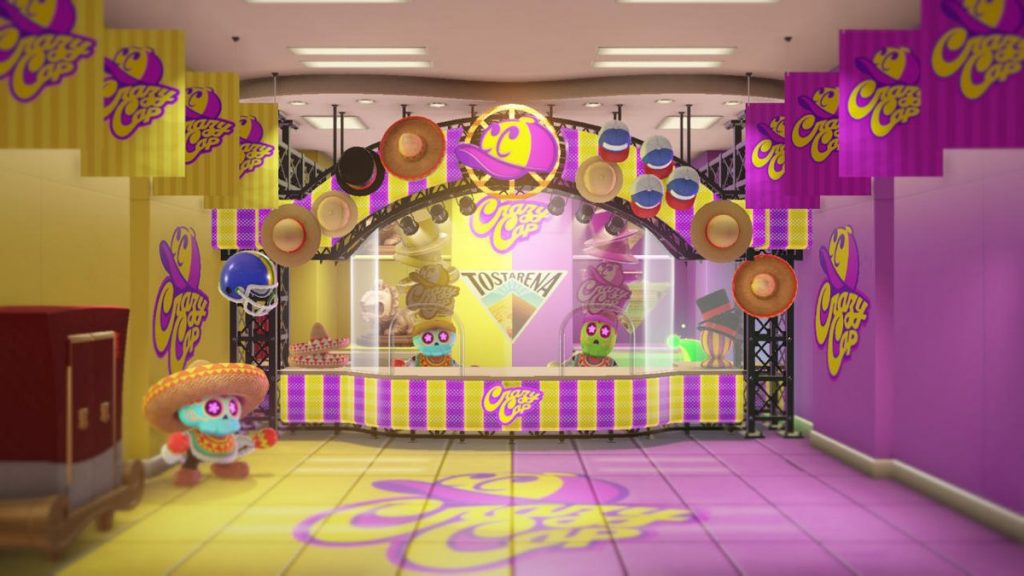 If it isn’t clear already, I’m a big fan of Superstar Saga and I can’t wait for Odyssey. It took my earlier look back at a SNES Classic and this return trip to the Beanbean Kingdom to get me connecting the dots, but it’s great to see so many of my favorite threads and themes getting to come back. This has been like looking through an album from my own old vacations and getting that itch to travel once again to get a new point-of-view. If you haven’t done so yet, you need to mark your calendars now because it’s almost time for Mario’s biggest and most expansive adventure yet. We’re going from vacation to world tour, and I’m expecting it to be first class all the way.