Scoping out Nintendo cosplayers at NYCC 2017

As anyone who’s ever been to a comic convention knows that one of the best parts about attending outside the endless sea of merch booths, autograph signings and panels is soaking in all the creative cosplays roaming its hallowed halls.

Fortunately, having recently moved to the Big Apple, I was in full attendance alongside my beautiful girlfriend and shameless shutterbug @theraecrawford at this year’s New York Comic-Con and Nintendo World Championships, where we made it our mission to seek out as many of our favorite video game characters and notable Nintendo denizens we could find.

So without further ado, from guardian sworded Links to full Mario Kart pit crews, here’s a star-studded look at some of the best video game themed cosplays spotted this side of the Mushroom Kingdom. 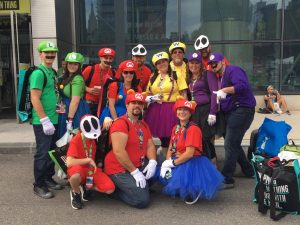 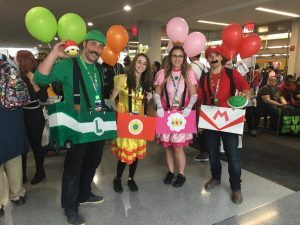 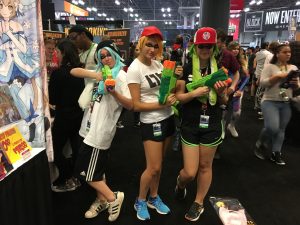 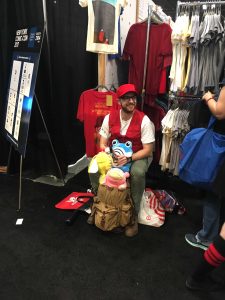 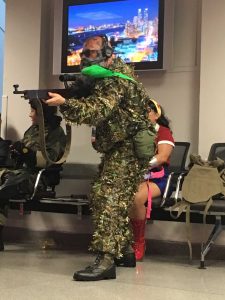 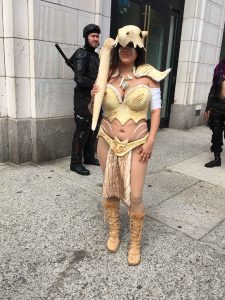 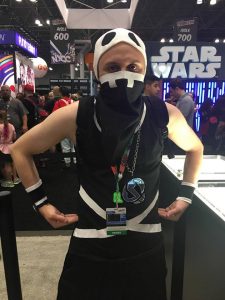 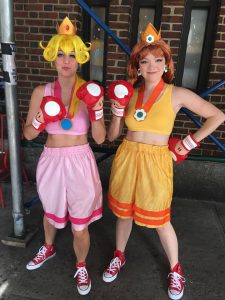 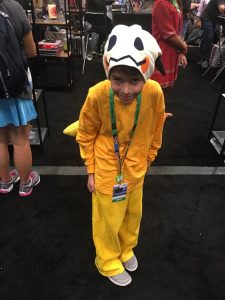 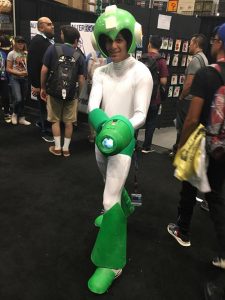 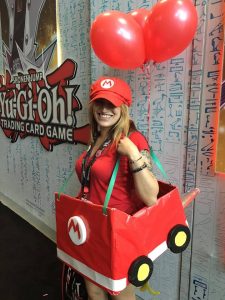 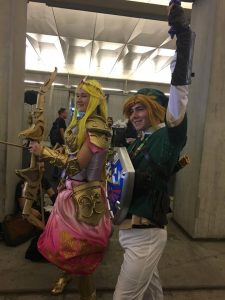 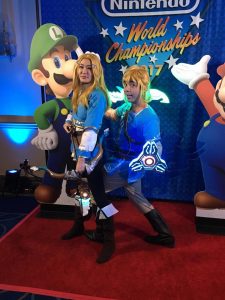