The content below contains image-based speculation from Japan, but it may also spoil a potential surprise in the game. Consider yourself warned if you choose to read any further.

Super Mario Odyssey looks to be a game that keeps on giving, and this latest bit might just open the game even further than its massive worlds have already shown.

Train station ads are common in Japan — and for good reason. Super Mario Odyssey is using similar ads to serve as quick snapshots of its great, wide world to make you want to vacation on your Switch come the end of the month. They not only feature familiar sites for anyone keeping up with the game, but they point them out on the game’s presumed world map as well. When we take a look at the map, a little something in the bottom left really stands out. 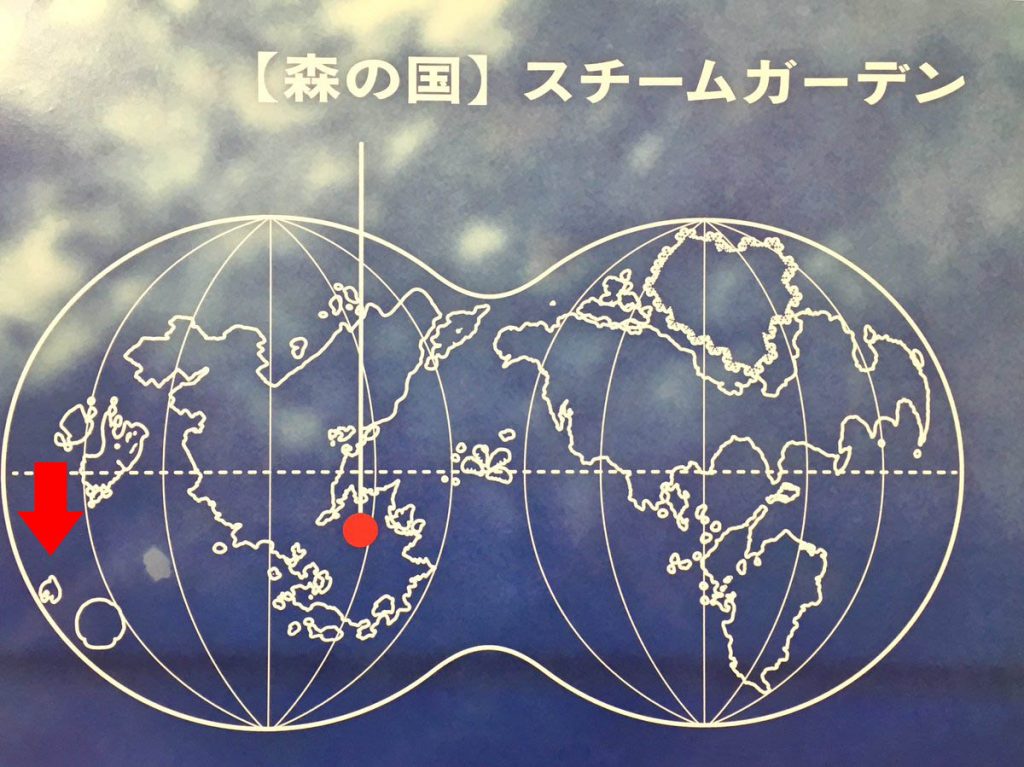 I’m fairly educated when it comes to Mario geography and I only know of one dolphin-shaped island. That’s right, it looks like Isle Delfino may make an appearance in Odyssey! The popular resort destination isn’t very far from the Mushroom Kingdom and was host to the GameCube title Super Mario Sunshine. If Mario gets to travel there again, there’s no telling where exactly he’ll end up, though Delfino Plaza would be the safest bet even if it was a hub area.

I’d love for another chance to roam through Rico Harbor, with its infectious music and tricky platforming. Galaxy 2 featured some Super Mario 64 recreations itself, so it isn’t strange to think that Nintendo would let us venture through a touched up throwback.

It won’t be long until we know for sure, with Super Mario Odyssey taking off October 27th.

Many thanks to @jordan_amano for sharing the map!