Super September: A trip (back) to Yoshi’s Island

If the opening music box theme of Yoshi’s Island doesn’t make you feel something, I’m afraid you might not have a heart.

And if you haven’t ever heard it, do yourself a favor and have a listen.

Yoshi’s Island for the SNES was, at least in my opinion, one of the best games for the system, and you’d be doing yourself a disservice by excluding it from your list of games to play immediately once the SNES Classic is released. Seriously, this is a game that took everything we loved about platformers and perfected it… at least at the time. Alongside the introduction to the adorable Baby Mario (who’s now a staple Mario character), and the revelation that Mario and Yoshi’s relationship go much further back than we’d all originally thought, Yoshi’s Island makes for an incredible and extremely entertaining playthrough. 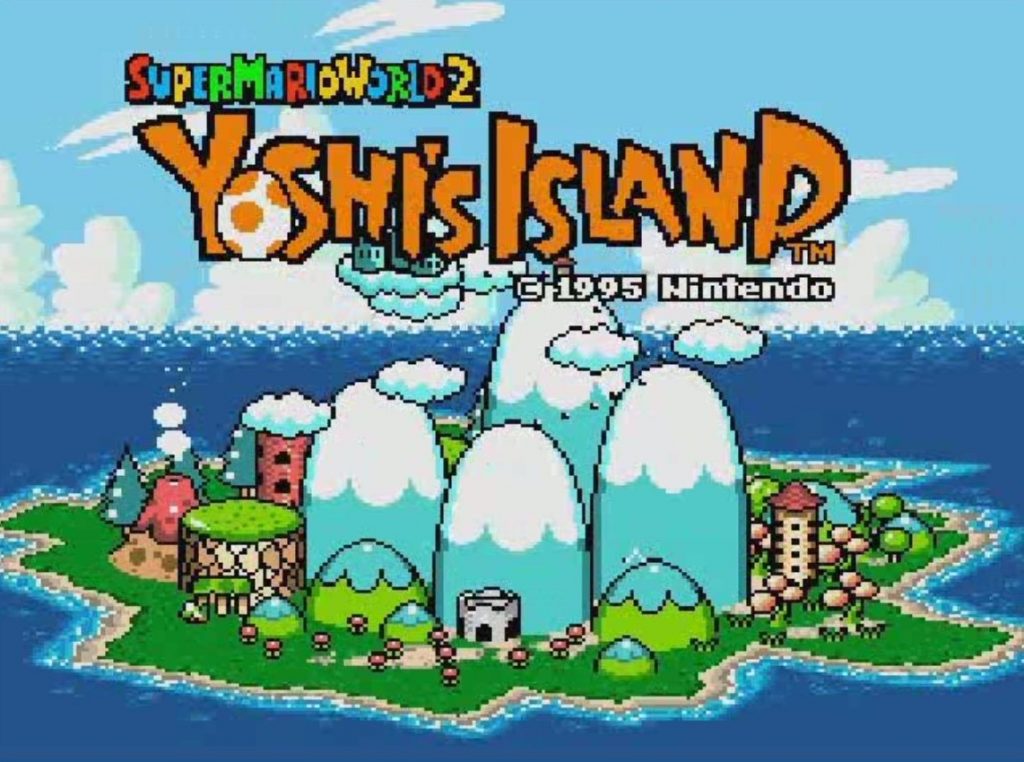 Platforming with a purpose

For the most part, platforming games tended to come with very little plot back in the day. This wasn’t a bad thing per se; it was just that platformers had a pattern of focusing more on fun gameplay than the reasoning behind it. While some games did have some semblance of a backstory, these had a tendency to be rather unimpressive.

While the plot wasn’t so much of a huge problem in the midst of gameplay, the beginning of the game gave us a sense of why we were doing what we were doing. And in all honesty, the reasoning felt dire. Instead of being with their new parents, Baby Mario was lost on Yoshi’s Island, while his brother Luigi was kidnapped in the arms of Kamek. I’ll admit the idea of Mario and Luigi being in the care of unnamed parents seems a bit strange, but I won’t lie and say I didn’t feel like I really, truly needed to get them back to said unnamed parents. And if you forget for even a minute why Yoshi’s out there, just get damaged by an enemy and hear Mario cry his heart out in an attempt to be saved before Kamek’s disciples can get him. 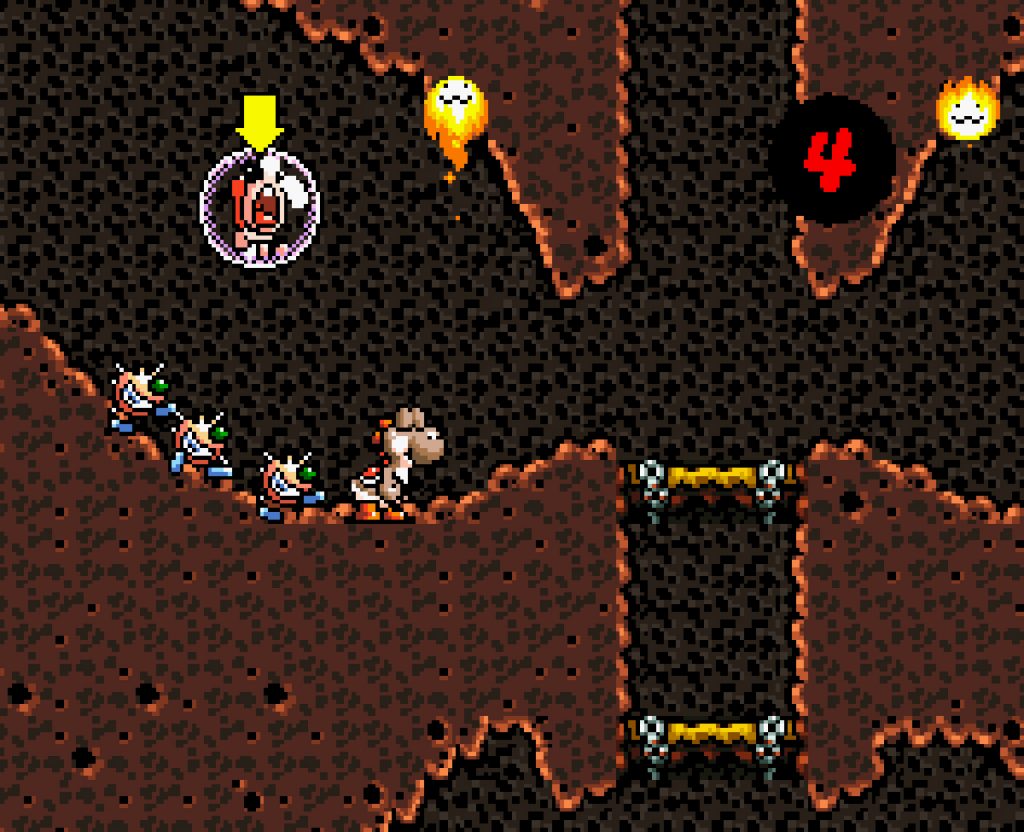 Over time, this became one of my favorite things about the game: not the crying, but the sense of duty I felt in delivering Mario all the way across Yoshi’s Island and back to where he truly belonged.

If I had to pick another favorite thing about Yoshi’s Island, it’d hands-down be the world building. Back during this time, world building wasn’t unheard of, but it certainly wasn’t as grand as it’s gotten to today. However, Yoshi’s Island did a great job of expanding on a current franchise while also setting the table for a new one, all while growing the Mario universe as a whole. Suddenly, we knew where the Yoshis came from, and that there were all different colors of them. They lived in a community, on an island with vast and different ecosystems. And before we knew it, Yoshi became his own brand, not just something that was a part of Mario.

Yoshi’s Island’s environments are an absolute blast to play in. The gorgeous visuals and superb audio work together in such harmony that each new world feels different and entirely memorable from the last. Also, I couldn’t over-exaggerate how amazing the colors in the game are — they really are stunning.

And of course, what are good environments without good characters? While pests, the enemies of this game are some of my favorites in the Mario series. There are some of the staples, like Goombas and Boos, but there’s more variety than you could have ever asked for here. They’re fun, they’re different, and a lot of the enemies are actually quite comical, giving the colorful and eccentric worlds a touch of humor, as well. 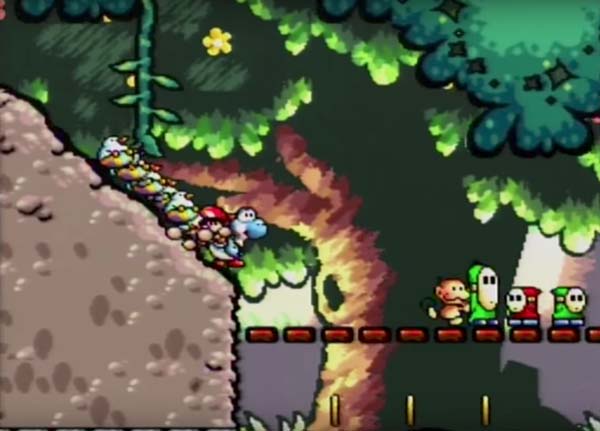 At this point, I feel like I’m just gushing, but I really mean it when I say you owe it to yourself to play this game. While you’re in for a challenge, you’ll find that Yoshi’s Island isn’t so tough or buggy that you’ll feel it’s cheap, which is often a cause for concern in the new age of platformers we live in today. And, if you’re not willing to try it for me, try it for our friend Yoshi. He really deserves it.