Legend of Zelda: Breath of the Wild wins the Grand Prize at Japan Game Awards 2017

Tokyo Game Show is in full swing, and kicking off the event were the Japan Game Awards. To give you a small background of what’s involved, both events are organized by the Computer Entertainment Supplier’s Association (CESA), and as such, the award show was originally called the CESA Awards. Games that are released during the time period of April 1, 2016 to March 31, 2017 are celebrated and eligible for awards in the eight categories available.

Concerning Nintendo properties, Pokémon GO, Pokémon Sun & Moon, The Legend of Zelda and Monster Hunter XX took home various awards. Walking away with the greatest number, Pokémon Sun & Moon earned three awards in the categories of “Global Award Japanese Product,” “Best Sales Award,” and an “Award for Excellence.” The Pokémon GO Project Team received the “Minister of Economy, Trade and Industry Award” due to the great impact the game has had across the world, noting its debut in July 2016. Monster Hunter XX and The Legend of Zelda: Breath of the Wild made it to the “Award of Excellence” category as well, but out of the ten titles that received this honor there could only be one Game of the Year that would earn the “Grand Prize” title. 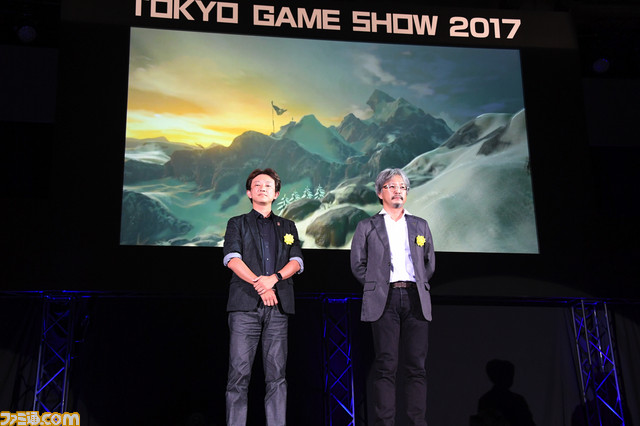 Curious about the full winner lineup? You can check out the list down below:

Game Designers Award
INSIDE by Playdead

Grand Prize
The Legend of Zelda: Breath of the Wild

Do you agree with the winners list? Get ready to jump aboard the Breath of the Wild Game of the Year 2017 hype train as we get closer to December!