Every once and awhile, a game comes out that absolutely pushes a console to its limits. It might be difficult in this age of stunning high definition 3D graphics and surround sound to look at a game like Star Fox and see something extraordinary, but all the way back in 1993, Star Fox was a game changer. For the uninitiated, Star Fox followed the adventures of Fox McCloud and his Star Fox crew as they defend the Lylat System from the evil scientist Andross. Players are put in the cockpit of an Arwing, a futuristic fighter jet, and are tasked with shooting down as many of Andros’ minions as they can. Rather than focus on the game itself, in this installment of Super September, we want to take a look at the technology that made Star Fox a reality and why it was such an important step in Nintendo’s history.

While the story in Star Fox is a pretty generic “good versus evil” tale, it was the presentation that really made this game stand out. For the first time on the SNES, Star Fox was presented in a fully realized 3D world complete with third and first-person perspectives, depending on which stage you were playing. Up to this point, these kinds of graphics were unheard of on the SNES, and in order to make them a reality, a little bit of hardware magic was required. 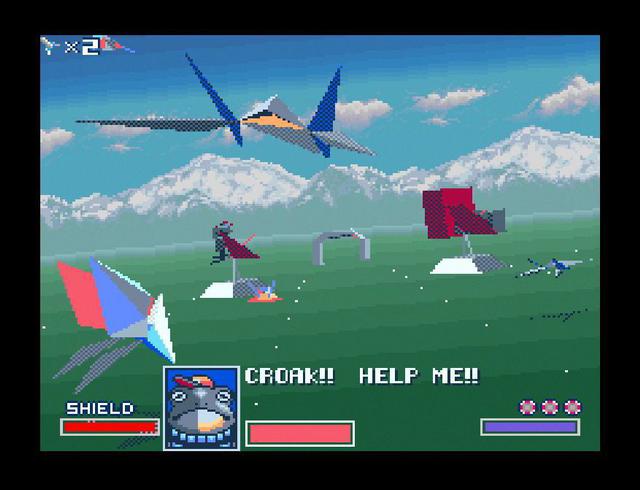 In order to create the 3D effects in Star Fox, Nintendo needed something significantly more powerful than the standalone SNES processor. Rather than a physical expansion or upgrade to the SNES itself, a new chip was designed that was inside the game cart itself. The Super FX chip was the first-of-its-kind 3D graphics accelerator chip that was actually more powerful than the SNES processor on its own. This chip allowed developers to create 3D worlds and textures that they could only dream about previously. The Super FX chip was used in a handful of other games as well, including Dirt Racer, Vortex and Stunt Racer FX. Later, an updated version of the chip called the Super FX 2 was also released and made games like the SNES port of Doom and Super Mario World 2: Yoshi’s New Island realities.

After the release of Star Fox back in 1993, Nintendo was the talk of the town. At the time, Sega (Nintendo’s biggest competition) offered nothing close to the capabilities of the Super FX chip, which thrusted Nintendo ahead in the console wars. It was an entire year before Sega experimented with a Genesis cartridge chip of its own in 1994’s Virtual Racing — but by that time, Nintendo was already way ahead of the curve. 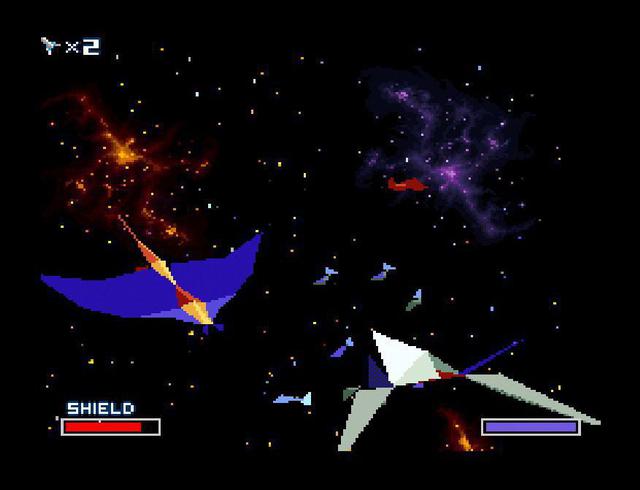 Star Fox may not have aged as nicely as other classic Nintendo titles, but the technology that drives it was a key step forward in console gaming. While a sequel was fully developed, the Super Nintendo, sadly, was coming to the end of its lifecycle; and Nintendo wasn’t keen on showing off a dated 3D title when the PlayStation was able to handle incomparable, complex polygons. Instead, development was moved forward to the upcoming Nintendo 64 in the form of Star Fox 64.

Luckily for Star Fox fans everywhere, we won’t have to wait much longer to get our hands on Star Fox 2, as it will be released on the SNES Classic Edition later this month. Stay tuned for our full writeup on the sequel that never was later this Super September.