I’m a comparatively young whelp on the Nintendo Wire team — while many of my cohorts grew up with the old 2D NES and SNES eras, most of my youth was spent on the GameCube, which means I didn’t really touch retro games until I entered my teen years. There were many genuine gems I found perusing the internet — EarthBound, Final Fantasy VI, and Chrono Trigger will forever remain some of the greatest ever — but few have the unique and immersive pull of Super Metroid. 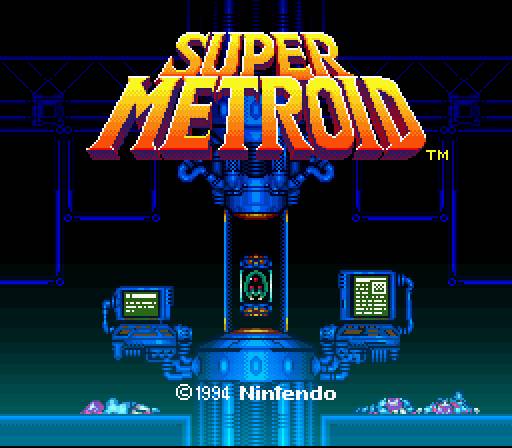 I played (and adored) the likes of Metroid Prime, Metroid Fusion and Metroid Zero Mission as a tyke, so by the time I hopped back in time to play the SNES classic I was well acquainted with how Samus Aran operated. Even so, I found myself gripped by the stark alienness and immersive innovations of Super, to the point that it became my favorite in the series. Clearly, it’s a game that stands the test of time (and nostalgia), but what made it so engaging? And so impactful?

Metroid has always excelled at creating isolated, hazardous environs for the player to get lost in, but Super’s Zebesian caves hit the series’ highest note. From the offbeat vibrancy of Brinstar, to the smoldering depths of Norfair, and the quiet dread of the Ghost Ship, or even the dreary, waterlogged Meridia, every single one of Super Metroid’s areas instills a different sense of being alone in the wilds of an uncharted planet. Even though several beats were recycled from the original Metroid, it feels incredibly fresh. 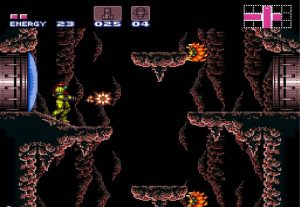 Of course, Super Metroid’s true claim to fame is how it codified the Metroidvania genre. It would be another few years before Castlevania evolved to take up the second half of that portmanteau, and Super set the stage — and the bar — with sheer excellence. Through clever design decisions like the implementation of bombs, breakable blocks and other tricks, the game hid a myriad of secrets within the catacombs of the planet, forcing the player to scrounge and scavenge to find every collectible.

I was always a strategy guide enthusiast; it was rare for me to play through a game without a thick tome of direction at my side. Super Metroid was one of the first games with a heavy element of discovery that I played without a giant physical side, and in my search for answers, I was brought to GameFAQs for the first time. I remember pouring through thick, text-heavy walkthroughs on where I missed a missile tank, or how to shinespark correctly, or even about the various weird quirks and glitches the game holds like moonwalking or the mockball.

While I didn’t fully grasp the intricacies of Super Metroid’s design the first couple of times through, in my recent playthroughs I’ve come to recognize just how groundbreaking and meticulous it is. The central loop of explore → find equipment → use equipment to explore more is nothing short of addictive, and the craftiness of how well some items are hidden, requiring you to use every tool in your arsenal, is ingenious. The crowning achievement of it all is sequence breaking — how certain upgrades can be skipped over entirely, assuming the player is skilled enough, allowing for crazy maneuvers that only the most skilled can pull off. No wonder this game is one of the most speedrunned ever; it was among the first, if not the first, to encourage players to test the game’s own physics and internal logic.

Some SNES staples don’t hold water, but Super Metroid is one for the ages. I’m confident that decades from now it will still be a landmark game, birthing a new genre and a new way of playing games almost single-handedly. It’s one I come back to every couple of years, and each time I find some other little detail that blows my mind. Few games truly deserve the mantle of “masterpiece,” but Super Metroid is one of them.