Oh Nicalis, why must you play with our emotions so! A recent tweet right as PAX West came to a close set the internet ablaze with speculation as to the identities of five mystery titles being published for Switch by the indie-friendly company.

Well, #PAXWest2017 might be over, but we still have a lot of work left and #NintendoSwitch games to put in your hands! pic.twitter.com/6Logry94TY

After a little digging through the Twitter comments and various internet forums, we can safely assume the identities for four of the five games to be the retro-styled platformer VVVVVV; quirky side-scrolling brawler Code of Princess; devilishly difficult pitfaller 1001 Spikes; and endless beat ‘em up runner Knight Terrors.

We currently have no idea what the fifth and final teased title could be, situated snuggly between Blade Strangers and The End is Nigh, but I say it looks an awful lot like Mega Man Zero, wouldn’t you? Or maybe a sequel to Cave Story is in the works? There are some striking similarities to Quote in that color palette, after all.

Have a look at some art sources we’ve gathered so you can see the similarities between the blurred out images from Nicalis’ tweet and the games. 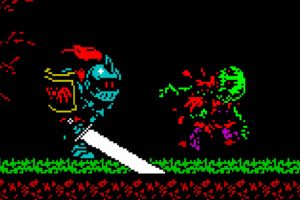 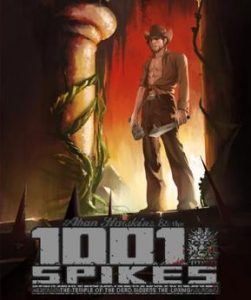 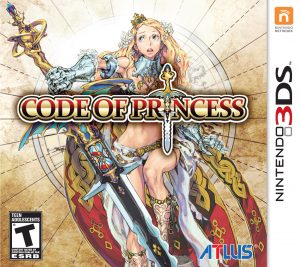 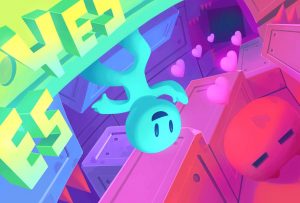 What do you think? Have you been able to decipher the final blurred out Switch icon? Sound off with your theories in the comments!