Not just a (former) plumber: A look at Mario’s job history

It’s commendable to be in the labor force for over 30 years, and there’s no one with a resume quite like Mario. While his most well-known traits come about from adventuring and princess-rescuing, Mario’s been working hard in many a field. Recently, it’s come out that Mr. Video Game Himself is no longer a plumber, according to Nintendo. This kind of change may shake the foundation of all we know for years to come, but he’ll more than likely forever be described as a plumber. Limiting him to that would be selling the Mushroom Kingdom’s number one citizen short though.

Still, it’s not the first time he’s changed hats both figuratively and literally. Don’t take the variety for incompetence though: this is a renaissance man if there ever was one. Talented, diligent and friendly, he’s the ideal employee and co-worker — and we’re going to honor just a small set of the careers he’s held.

Full disclosure, I’ll take any opportunity I can to bring up Yoshi’s Cookie. The Super Nintendo had a great assortment of puzzle games, and Yoshi’s Cookie manages to stand out from those with how tiles shift and slide into place as you maneuver them. Back to the topic at hand, though, those delicious desserts aren’t going to make themselves, and that’s where our leading man comes in. 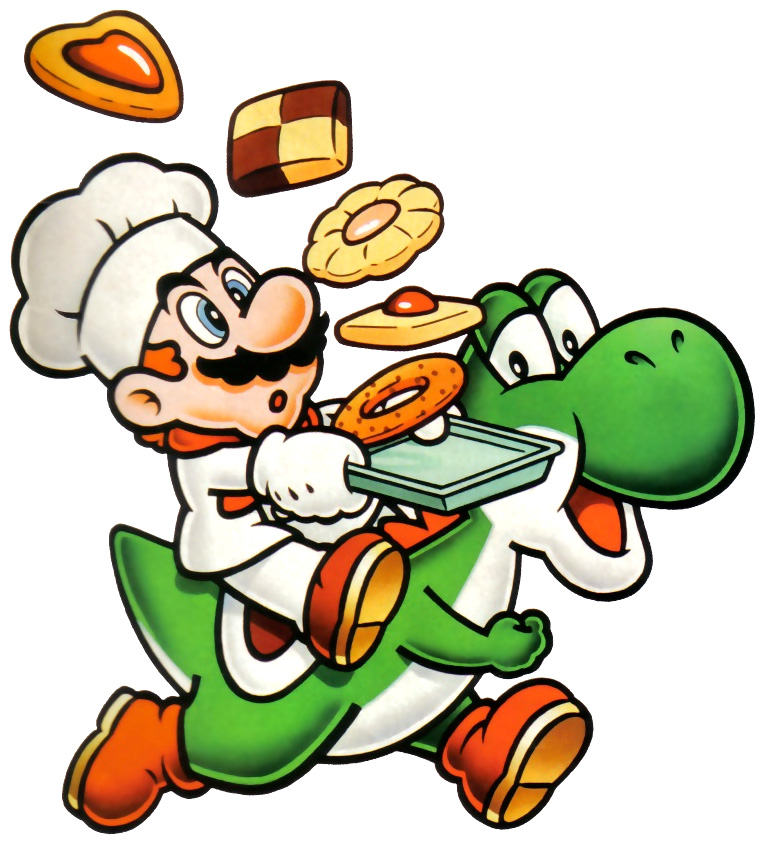 Donning traditional chef garb, he sets to work on both arranging the treats and cooking them himself. Sure, it’s Yoshi’s name in the title, and while I’d love to have a game all about a dinosaur trying to bake his way to greatness, it’s Mario shaping the dough here. This look’s also making a comeback in Super Mario Odyssey later this year, and to me that’s a reference sweeter than most.

Call this one a cop out, what with not exactly being ‘labor’, but Mario may very well be the most well rounded athlete of all time. Having taken on golf, tennis, baseball, soccer and even the Olympics (among plenty of others), it just goes to show why you should never count out a jack-of-all-trades. Granted, he never really excels in any one of these, but that versatility and adaptability makes him stand out all the same. 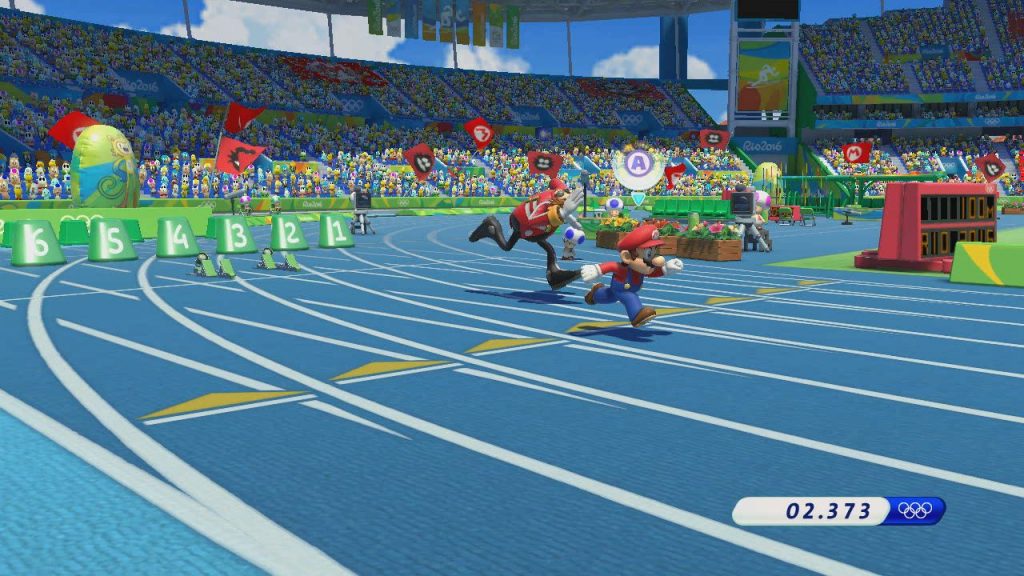 It’s not all natural ability, either. The fact he’s well versed enough to referee and officiate a few sports is proof enough that he’s put in the hours to know these inside out. Pending on if you classify Karting underneath this banner, we’ve also got the marquee man for the greatest spinoff in all of gaming. If that’s not worth all those trophies, medals and then some… I don’t know what is.

Of all the jobs Mario’s held over the years this stands as one of the more famous and certainly the most respectable. This man has a PhD and pioneered the technique of tossing pills into a bottle to bust viruses, ensuring health throughout the Mushroom Kingdom. This one’s so well-known that Dr. Mario’s been in half the existing Smash Bros. games, bending the rules of the hippocratic oath all the while. That also makes it the only one of Mario’s many jobs to be immortalized in amiibo form so far, which is clearly the goal when you make your way through med school. 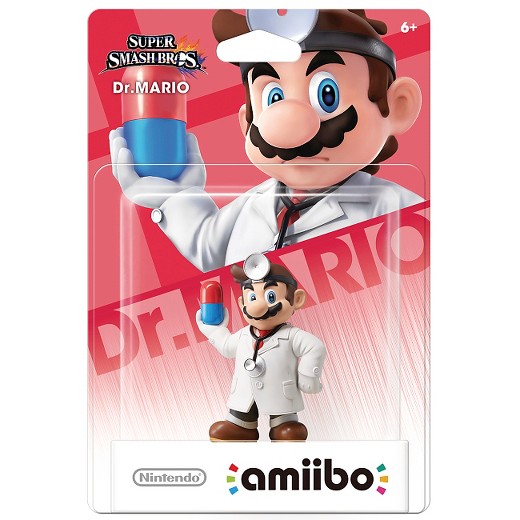 It took ’til Mario vs. Donkey Kong, but all that hard work managed to pay off. Going from blue collar to white collar, Mario established the Mario Toy Company to bring joy to fans the world over with the line of mini toys that’ve been the star of this spinoff series. Call it idealism, but it just goes to show how far hard work can take you in the world of video games. 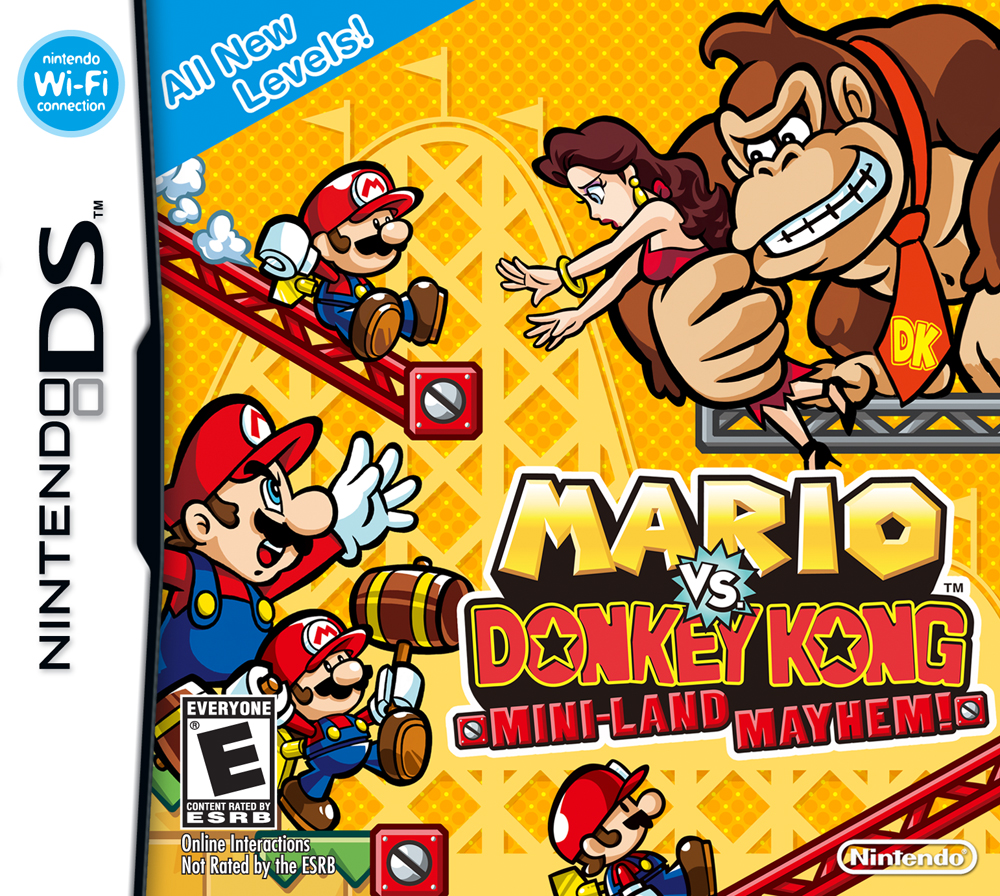 On an admirable note: Even with a business to run, Mario still finds plenty of time to do all of the aforementioned activities, though a businessman golfing isn’t anything special.

Another catch-all term, these jobs are a bit more “tell” than “show” as far as the games are concerned. From the very beginning, Mario’s been about using his hands so you don’t have to. Starting out as a carpenter back in the original Donkey Kong, his more famous plumber identity falls under this umbrella easily. Sure, he’s smacked a couple pipes around and spent all of Mario Bros. in the sewers, but where this trait really shines has been in live-action adaptations, like the Super Mario Super Show and a certain movie we don’t like to talk about around here. 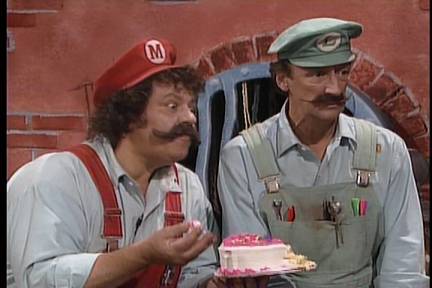 It’s not all about building though; if Wrecking Crew is anything to go by, Mario is just as skillful when it comes to the world of professional demolition. Even on his Super adventures all those bricks don’t break themselves. More recently, he’s even gained a specialized construction outfit for Super Mario Maker, which will be making an encore appearance in Odyssey as well.

It looks like Nintendo’s pulling from plenty corners of his work history when it comes to Odyssey outfits, so hopefully a few more get to make an appearance there as well. There’ve been plenty more over the years, so don’t be shy about sharing your own favorites.