My Nintendo perks at PAX West

Nintendo is making sure fans will have a fantastic Labor Day weekend at PAX West. Teased in an earlier announcement about PAX West, Nintendo has posted details about the My Nintendo Pass:

“Headed to PAX West 2017 this Labor Day weekend? So is My Nintendo! We’ll be giving away special My Nintendo Passes exclusively for members who check in. These passes will give you access to a priority line at the main Nintendo booth or the Nindies Arcade during a specified time—so you spend less time waiting and more time checking out games.

Passes will be available each day on a first-come, first-served basis at both the Nintendo main booth and the Nindies Arcade booth. Quantities are limited so be sure to stop by early!”

If you’re late to the party, don’t worry. The My Nintendo member pins that have been popping up during the Nintendo World Championships 2017 Qualifiers at Best Buy will be on hand to snag, as well as 100 Platinum Points.

Going to PAX West this weekend? Plan ahead and get your QR Code now and save it to your phone for easy access! 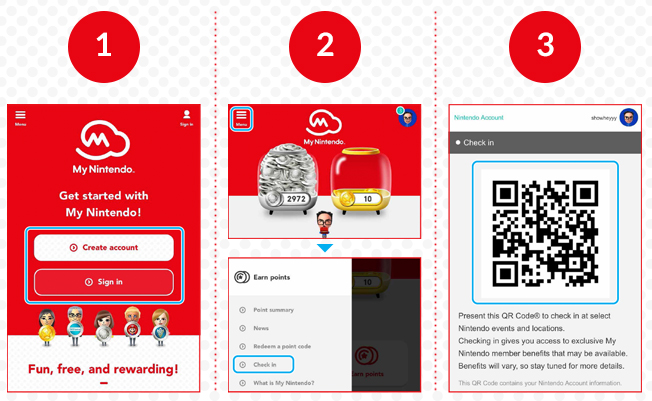