Nintendo returning to EGX 2017 with demos and tournaments

Last September Nintendo decided to skip out on attending EGX, one of the United Kingdom’s biggest gaming expos, presumably due to a lack of games to show. Thankfully, with the Switch’s ever growing library and a steady flow of 3DS titles, the Japanese giant will be returning to the Birmingham NEC once more from September 21 – 24. 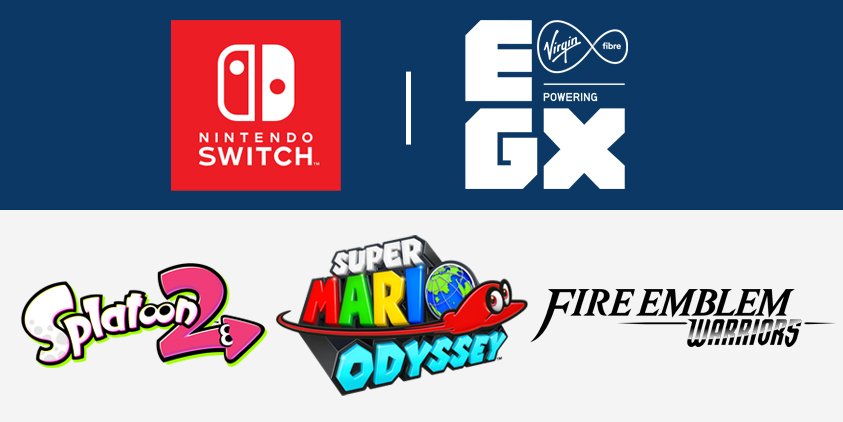 Several Switch tournaments will also be taking place over the course of the expo, for ARMS, Mario Kart 8 Deluxe, Splatoon 2 and Pokkén Tournament DX.

Tickets for EGX are still on sale via the official site, but be warned – if it’s anything like E3, the Super Mario Odyssey booth will have a constant queue to contend with.