If you’re still harboring any doubts regarding Xenoblade Chronicles 2 releasing in 2017, this new rating out of Australia might put your mind at ease.

The Australian Government’s Classification group has given the game an M rating, citing mature themes and violence. This may seem extreme in the US, but it’s worth noting that all prior Xenoblade games got the same treatment, as “M” in Australia just means the product is not recommended for those under 15 years old. That said, the others games in the franchise are simply labeled “Fantasy Violence,” with no mention of mature themes. We’ll just have to wait and see how that pans out in-game. 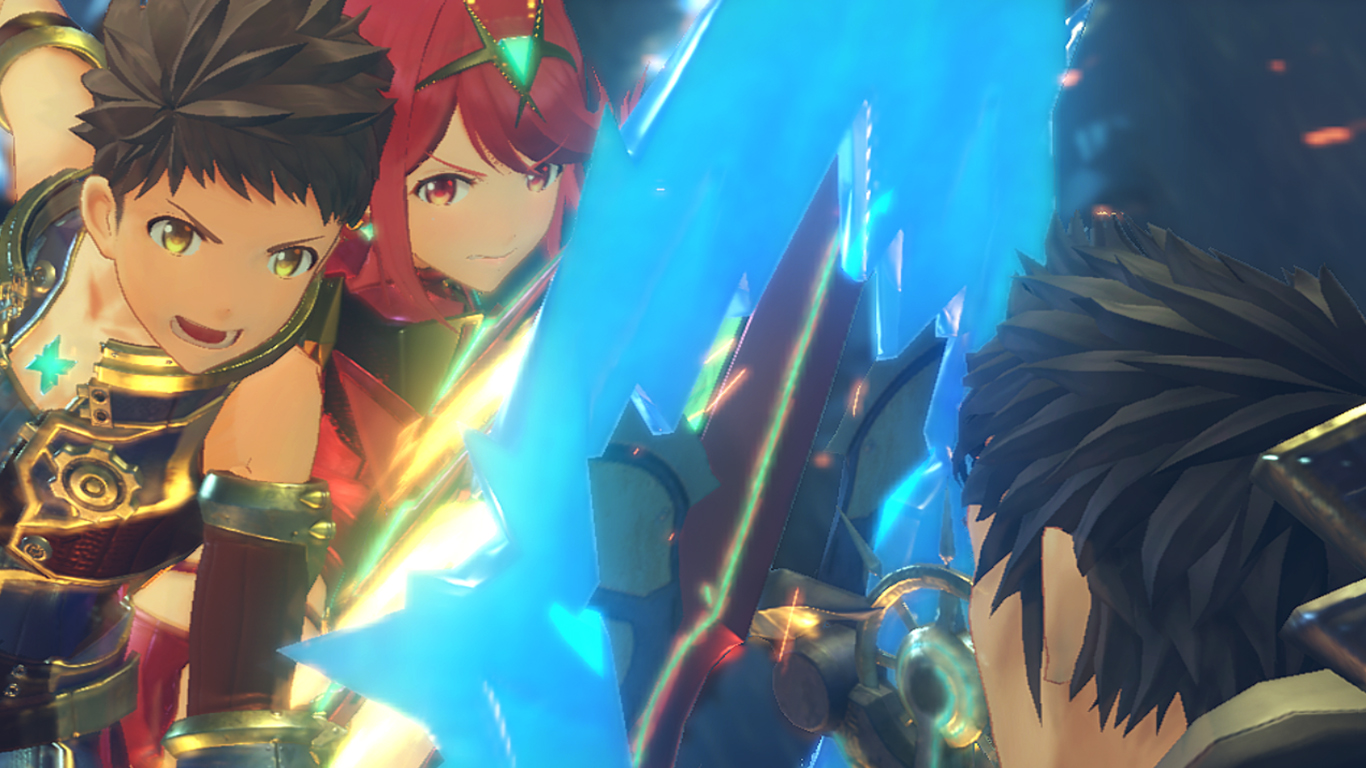 There’s also mention of “online interactivity,” but that’s harder to determine, seeing as Xenoblade Chronicles 3D was also given the same descriptor.

Hopefully this all means Xenoblade Chronicles 2 is set for a Q4 2017 launch across the world.