The Pikachu Outbreak in Japan has come to a close, but at least one part of the festivities has made its way overseas. As reported, Shiny Pikachu, Pichu and Raichu were available during the event in the Pokémon GO, and have also been found in the game’s source code. Now they’re starting to pop up the world over, giving fans a chance to grab the whole evolutionary line. 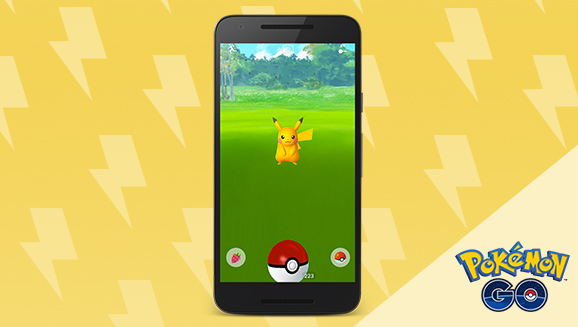 There’s no easy way to tell if a Pokémon shown in the app will be shiny until you encounter it, and a given Pokémon could show up as shiny for you and in its standard color for someone right next to you. For everyone after these rarer versions, good luck and make sure to share your finds with us on Twitter!