Once again it’s time for some DIY amiibo display fun. We were just treated to the recent Pikmin amiibo release, and the appreciation for the colorful characters isn’t stopping there. Modeled after imagery from Hey! Pikmin, this new three-piece printable amiibo display can also easily showcase the Super Smash Bros. Olimar amiibo, commandeering Pikmin wherever he goes. 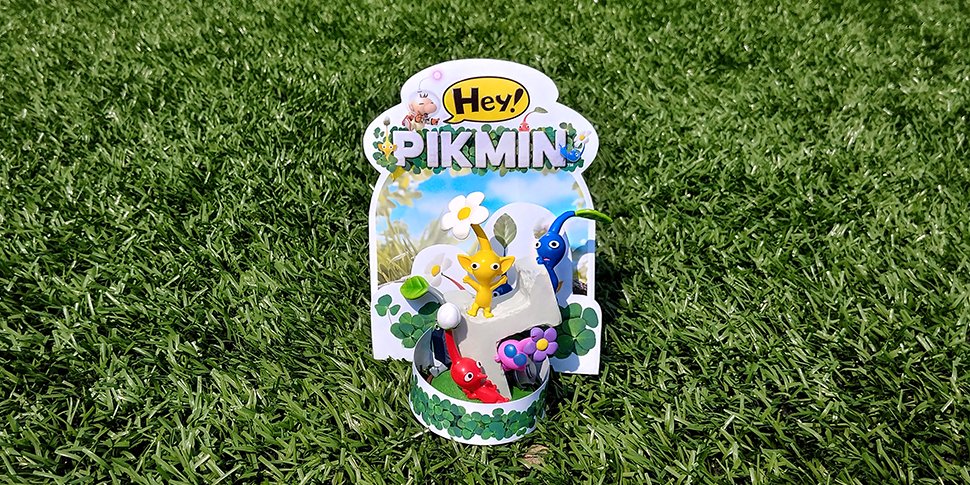 That isn’t the only new item up on the site! While intended for backpacks, these other printables are essentially Nintendo themed luggage tags. The tag themes on offer include Miitopia, Hey! Pikmin, Splatoon 2 and Mario Kart 8 — perfect for the upcoming school season. They’ll go quite well with many of the Nintendo themed backpacks and bags that have been released this year! 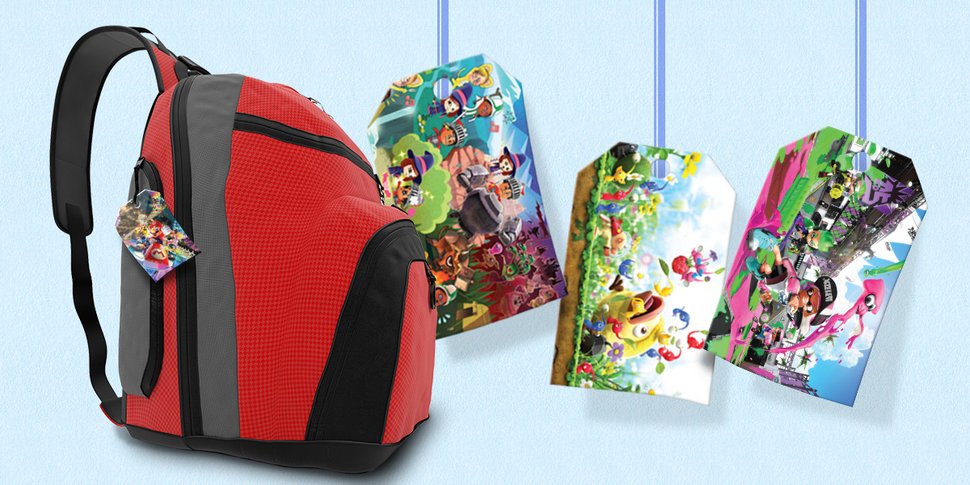