The developers of Fire Emblem Warriors recently sat down with Nintendo Dream to talk about the game. A follow-up to a similar interview conducted in July, the devs – Producer Yosuke Hayashi and Director Hiroya Usada – talked about the game’s reception at E3, roster decisions, and more. Here’s the lowdown: 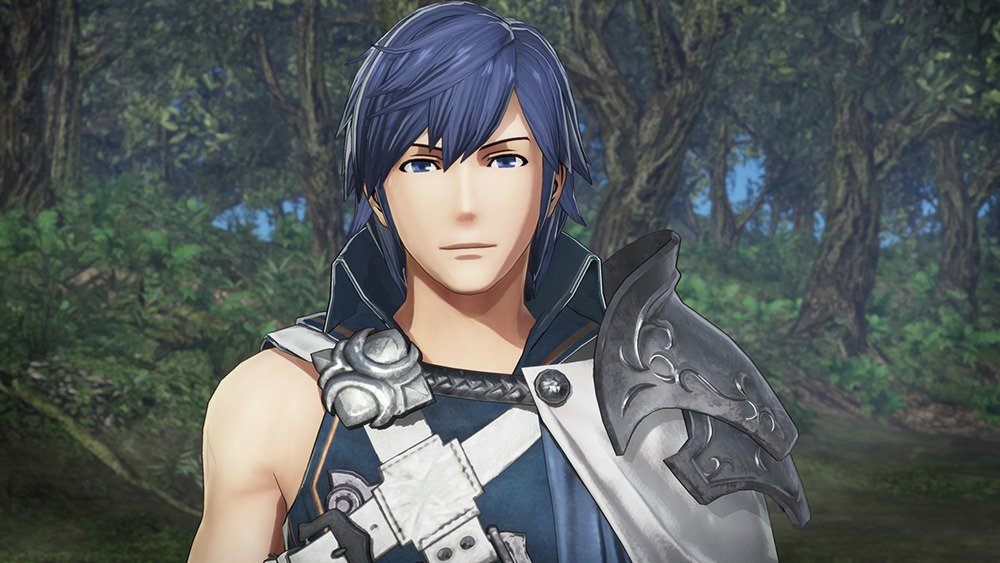 With the reveal of more characters later this month, it’d appear that FE Warriors has plenty more information to divulge before it releases sometime this autumn. Check out the full interview for more info, and stay wired as more characters and details are revealed in the upcoming weeks.