Now we’re just a few days away from the return-to-roots that is Sonic Mania, it’s as good a time as any to reflect on where Sega originally planned to take its famous blue hedgehog after the Genesis era. The most iconic, yet elusive, project from that tumultuous period is Sonic Xtreme for the Sega Saturn.

A third person game using pre-rendered sprites (akin to Donkey Kong Country) on polygonal backdrops, Xtreme promised a very unique take on 3D Sonic that wouldn’t be tested again until 2013’s Sonic Lost World. While many of the game’s assets have been uncovered over the years, a new batch has appeared courtesy of its lead artist Ross Harris (via Sonic Stadium.) 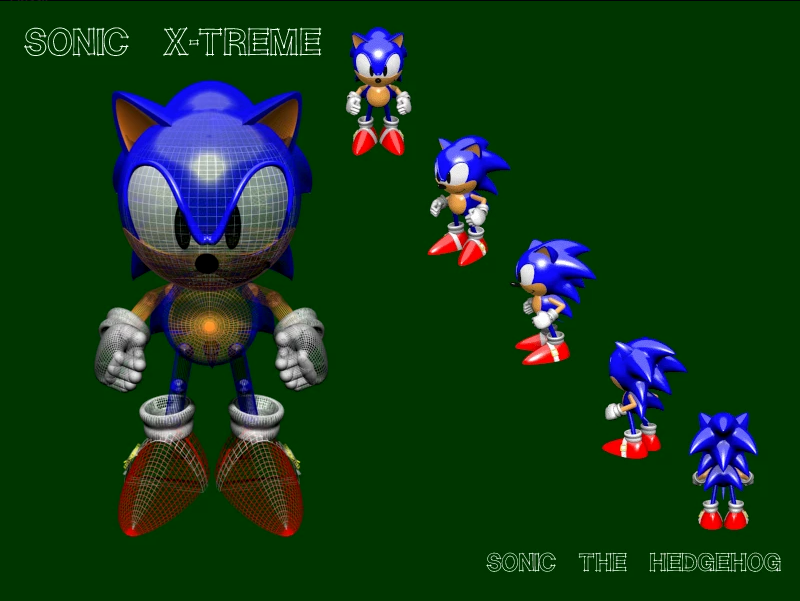 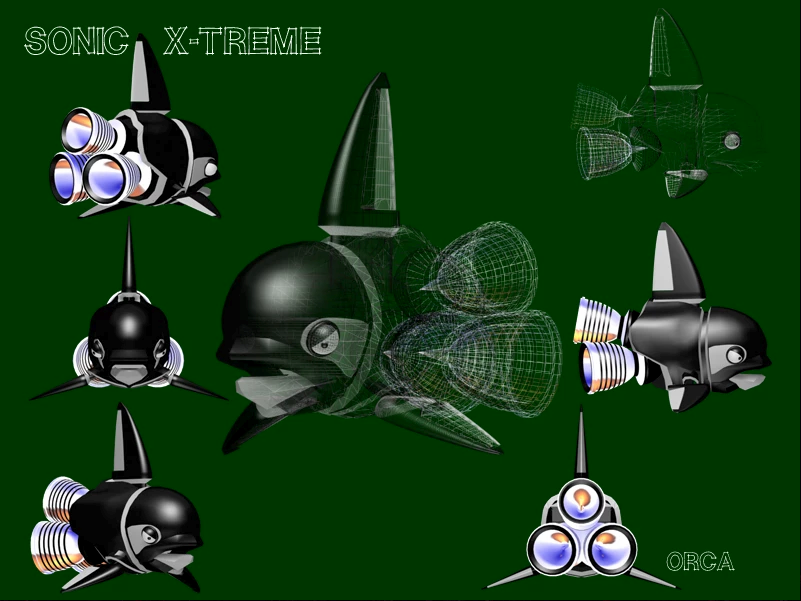 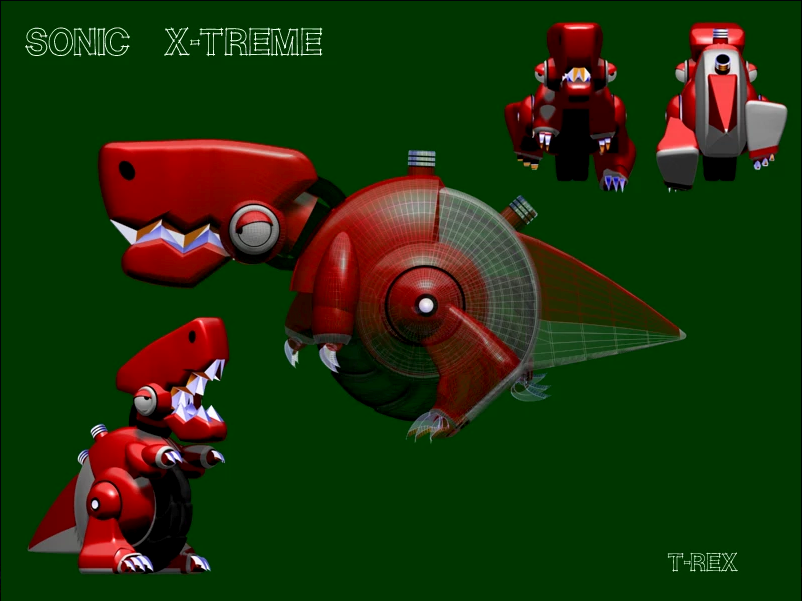 Not only do we get a look at a few badnik designs and the wireframe model used for Sonic, but we also learn that Amy Rose was planned to be playable. According to Harris, she would have been able to throw rings as a projectile weapon. 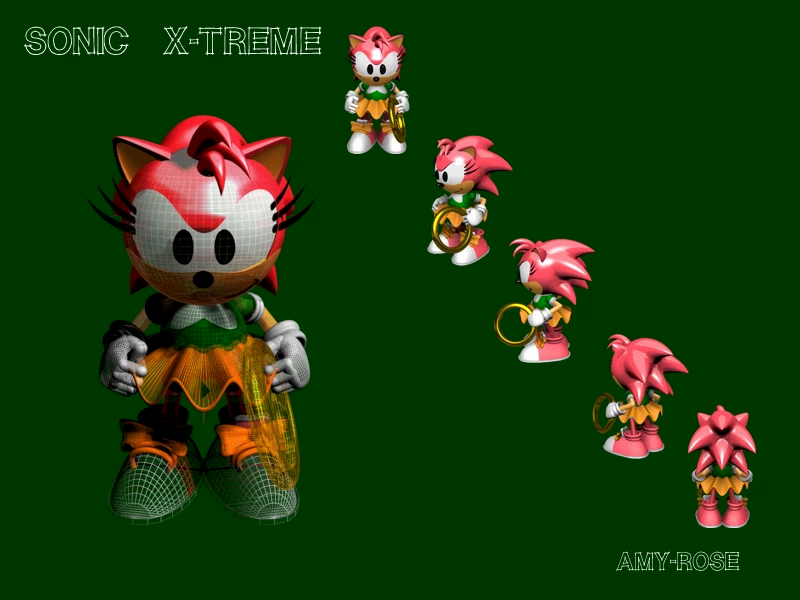 You can check out even more concept work over on Ross Harris’ official site.

We’ll never know where the Sonic franchise would have gone if Sega continued work on what Harris calls an “overambitious project”. Nevertheless, we’ll be taken back in spirit to those nostalgic days with Sonic Mania, launching August 15th for the Nintendo Switch, PS4, Xbox One and PC.