Get those orbs ready everybody, the upcoming Fire Emblem Heroes Focus is going to be a good one. Announced back during the recent Feh Broadcast, the chosen heroes will be available at a 5% chance instead of the more typical 3% and are described as being good for those just starting the game. While some observant fans already pieced together who these four were based on silhouettes from the broadcast, we now know for sure we’ll be able to test our luck for Ike, Ninian, Julia and Genny. 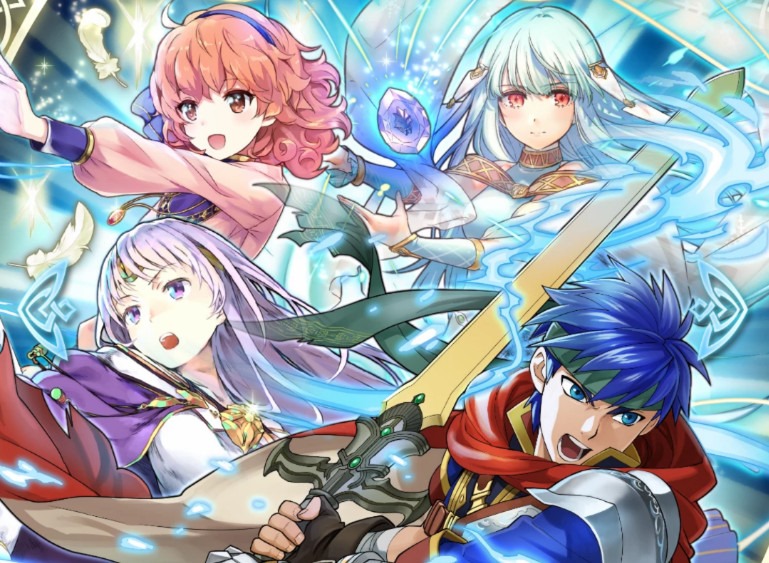 All four of these have strong points to them that will make any color appealing in a summoning session. Ike’s one of the strongest characters in terms of attack stat and can counterattack from any range, while Ninian can dance to give another character an extra action while also buffing other dragons on your team. Speaking of dragons, Julia’s a powerful tome user with an advantage over dragons thanks to her unique weapon, while Genny takes unique to another level by coming equipped in such a way to be an offensive staff user rather than just a healer.

This Focus is live as of Midnight on the 10th, right in the middle of an ongoing log in orb bonus. Make sure to check in if you haven’t been to test your luck on these standout heroes. After all, thanks to the recent update to the game your first summon will be absolutely free! Just don’t be too upset if it ends up taking a few tries to get your five star…