Sploosh-o-matic being added to Splatoon 2

Ahead of this weekend’s Mayo vs. Ketchup Splatfest, Nintendo is adding another weapon to Splatoon 2. This time around it’s the Sploosh-o-matic, which was one of the last weapons to be made available in the first game back in June 2015. 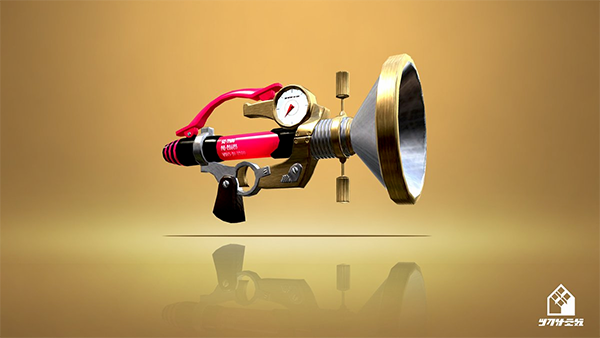 It’s a fast-firing weapon but not very accurate. In Splatoon 2 it’ll come equipped the Splashdown special and Curling Bombs as the sub-weapon.

Judging by the Japanese announcement tweet, it should be made available later today a few hours ahead of the Splatfest. Be sure to take it for a spin!