Lucky players in Japan will have a little something extra to look forward to this month, as the region’s Nintendo eShop will be receiving a demo for Monster Hunter XX on the Switch on August 10th. It will include three quests and local multiplayer support for up to four players.

Monster Hunter XX Nintendo Switch Ver. in its entirety will be launching in Japan on August 25th alongside the limited edition Switch bundle (36,280 yen), which happens to be decked out with imagery from the game. 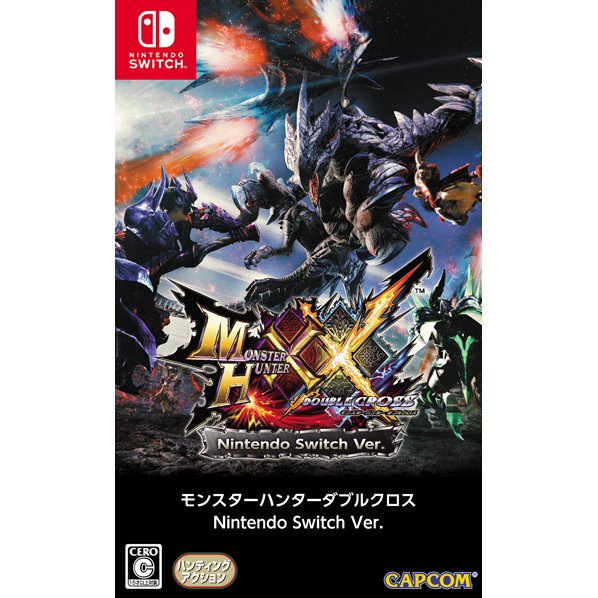 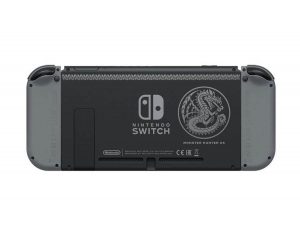 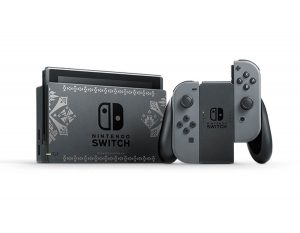 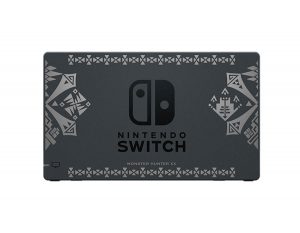 If you’re bummed that the demo, game and bundle aren’t heading stateside, you’re not alone. Rest assured, we’ll be sure to let you know if we ever do get wind of that changing.