While it’s released on other platforms, the Switch version of Rime is still lost at sea and waiting to make landfall. While there’s still no word on when exactly it’ll come, Amazon Spain may’ve revealed a little something for fans who’ve been waiting patiently. 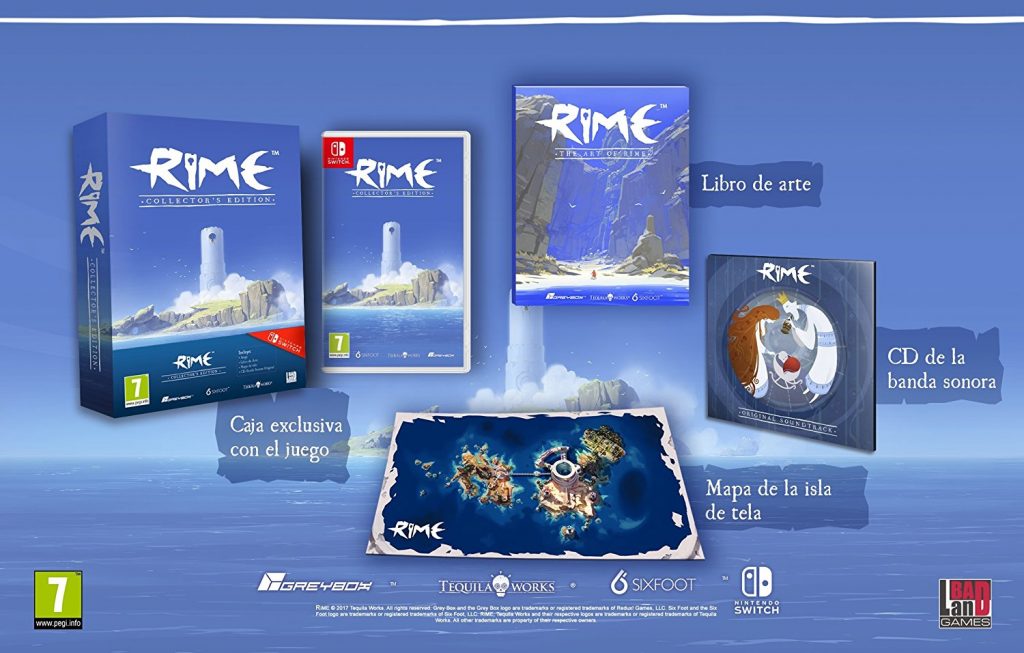 Featuring a collector’s box, soundtrack CD and art book as your expected collector’s edition additions, Rime’s also throws in a very fitting map of the game’s island environment. Currently this one’s only up on Amazon Spain and listed as “Not Available”, but we’ll make sure to throw out a message in a bottle if it makes its way to nearer shores.