Earlier this year, shortly after the Nintendo Switch’s reveal event, TT Games confirmed its sandbox builder Lego Worlds would be heading to the Nintendo Switch. Now, thanks to a listing on Amazon Spain (via Gamereactor), we know the game will launch on September 8th in the region. We also got our first look at the game’s box-art, which is the same as the other console versions. 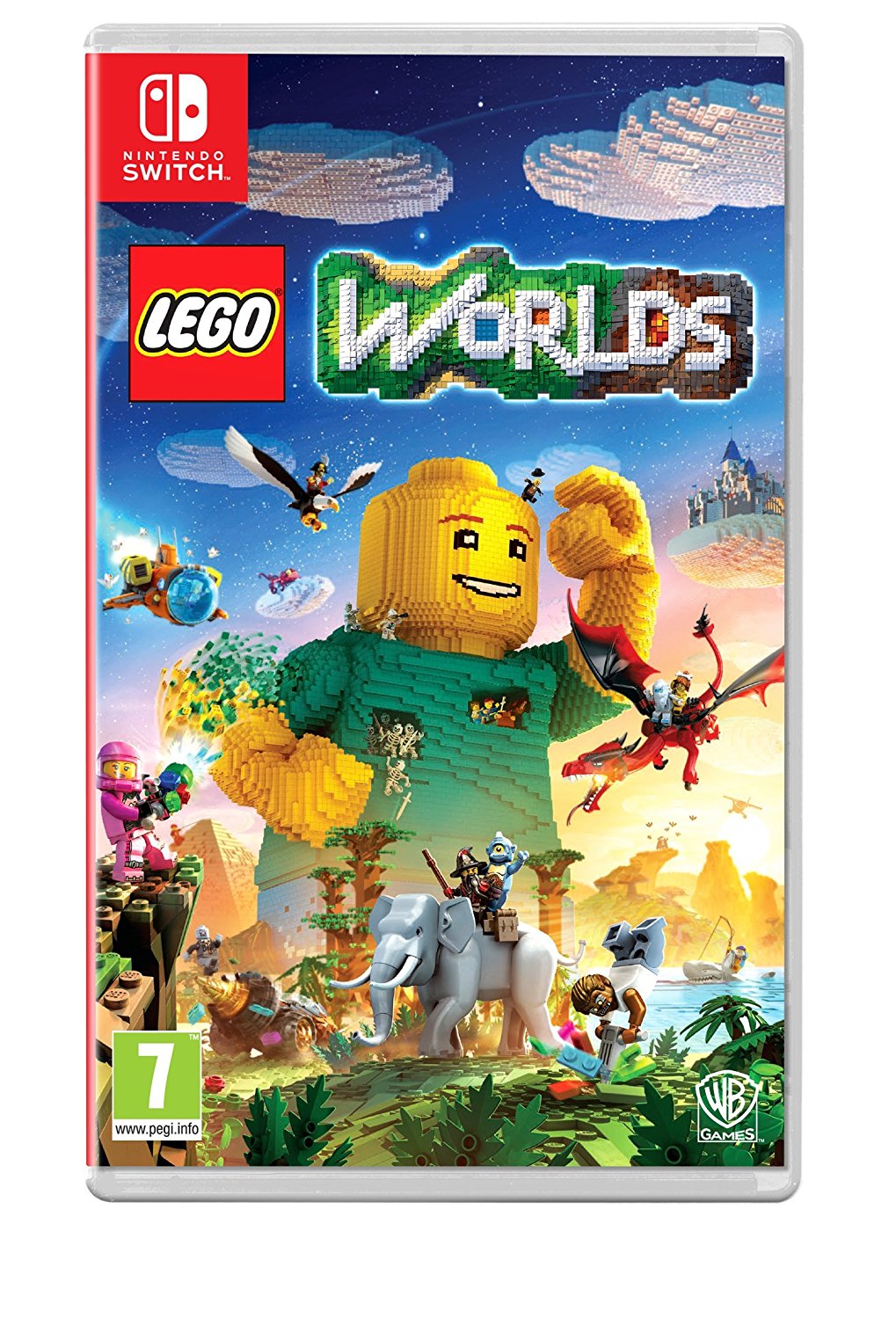 We’ll have to wait and see if the Lego Worlds release date is the same in North America, but given the PS4 and Xbox One versions launched worldwide it wouldn’t be a surprise. We’ll be sure to bring more news as it’s pieced together.