From both sides of the Pacific Ocean, the Squid Research Lab has been updating its information of Splatoon 2 and this Saturday’s Splatfest. Here’s the new information that’s surfaced:

After only seeing it for a split second in last week’s Direct, we now know how the Bubble Blower works. Wand-ing a maximum of three bubbles onto the map, it’ll take teamwork to pop these bubbles. When the bubbles work against you, you’ll want to fire at will as fast as you can. Enemy fire will decrease the bubbles’ sizes, causing them to burst into nothing. Friendly fire, on the other hand, will grow these bubbles to gargantuan sizes, and the pop that follows may wipe out the entire team. 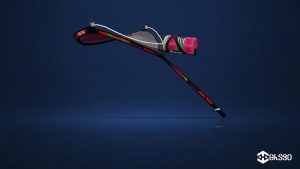 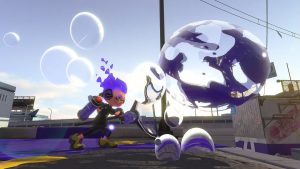 Another special weapon, the Bomb Launcher, serves more of a purpose than launching a barrage of bombs. Hold the R button and you’ll fling your bombs farther. What really makes this special is the fact that you’ll be throwing one of Splatoon 2’s many bomb types: Splat-Bomb Launcher, Curling-Bomb Launcher, Autobomb Launcher, etc. The kicker real kicker, however, is that your sub-weapon’s bomb type might not be present in the special. The Squid Research Lab said it best: “[w]e also discovered that this special doesn’t necessarily tie to your kit’s sub-weapon, meaning you might discover a kit with Suction Bomb sub and Curling-Bomb Launcher special, for example.” 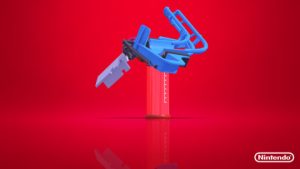 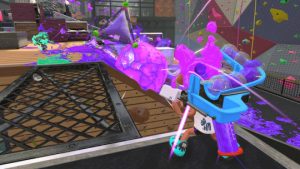 I REGRET EVERYTHING: FLOW & CRAYMOND

Flow, the “auntie” to our Inkling, got some extra pampering today on Splatoon’s Japanese Twitter account. Like other NPCs and notable characters before, we now have Flow and Craymond’s character design artwork. Expect to see this in Splatoon 2’s art book. 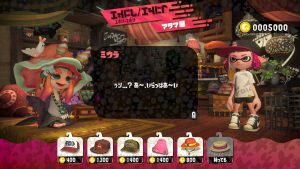 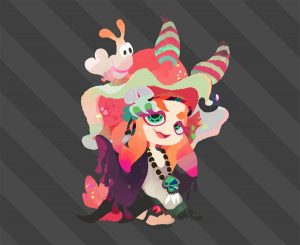 Confirmed by the Japanese Twitter account this week, the US Splatoon Tumblr shared the same news today. Whether you win or lose this Splatfest, you won’t be receiving any Super Sea Snails. In fact, there’s no save file transfer, so on July 21st you’ll start out fresh — but at the not-so-fresh level one. 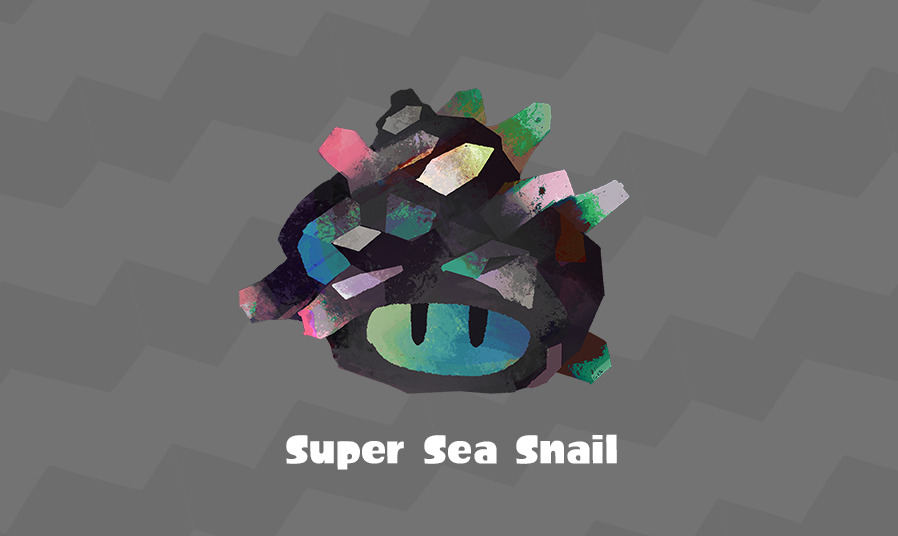