UPDATE: The ARMS 2.0.0 update is now live, bringing Max Brass to the title as a playable character. Take a look at his available ARMS in the gallery below. 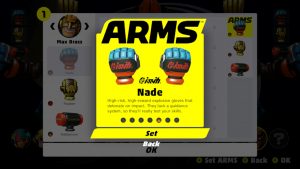 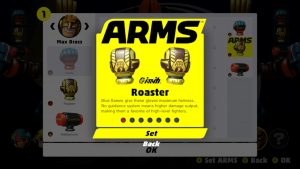 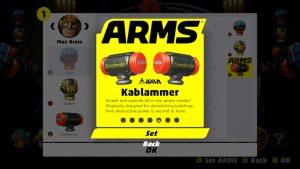 The roster of ARMS will be seeing its first new addition very soon via a free update on July 12th. The news comes out of Paris Japan Expo, where the game’s producer, the fan-favorite Mr. Yabuki, announced the date and unveiled a new trailer.

In a rather interesting move, attendees at Japan Expo can head over to the Nintendo booth with their Switch and ARMS save data to get Max Brass right now. It’s interesting to see that sort of content distribution in a game that isn’t Pokémon.

Get ready to duke it out as Max Brass next week on July 12th!