Tomorrow will see the first major shake-up to Nintendo’s latest fighter, ARMS. While some additions have been well detailed at this point, like new playable character Max Brass and the records feature, Eurogamer recently held an interview with producer Kosuke Yabuki where more information came to light. Here’s the lowdown on a brand new versus mode, where you’ll get to don the mask of Hedlok…

“There is a new versus mode where in a fight between two or three players there’s a Hedlok mask players battle over, and when you get the mask your own character can turn into Hedlok,” Yabuki explained. “If one player turns into Hedlok it’ll be up to the other players to take him down. The Hedlok mode won’t just be available in one v one versus modes – it’ll be available online and in every multiplayer mode.” 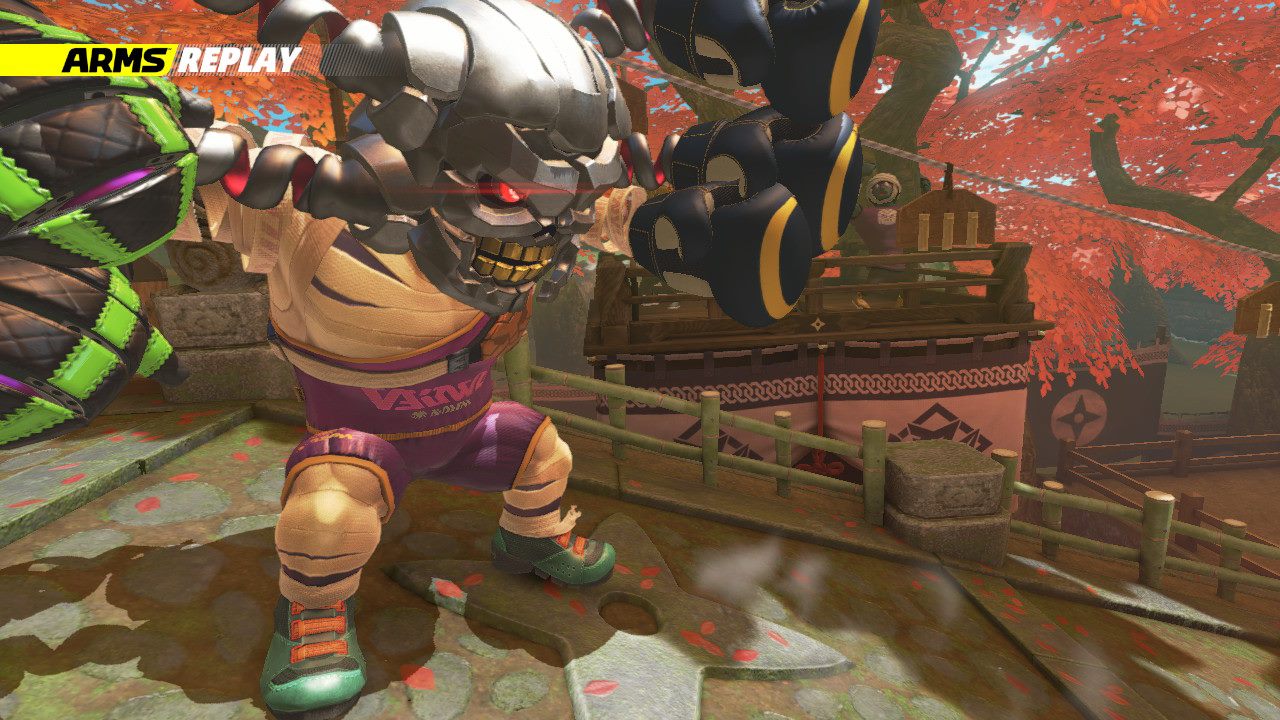 Mr. Yabuki also noted that a full changelog will be released alongside the update, and that he’d “like to create an environment where one particular technique or one character with a certain combination of ARMS isn’t too dominant, and that everyone can enjoy the game using a wide variety of characters and techniques.” Perhaps Kid Cobra will take a back bench for more players going forward?