Pac-Man Vs. will have a free app allowing for easier multiplayer

A few weeks ago it was confirmed that the Switch’s Namco Museum would be getting another addition – Pac-Man Vs. Originally released for the GameCube and later ported to the DS and Japanese mobile phones, the game is set up so one player controls the eponymous yellow fellow while up to three other players control the ghosts. 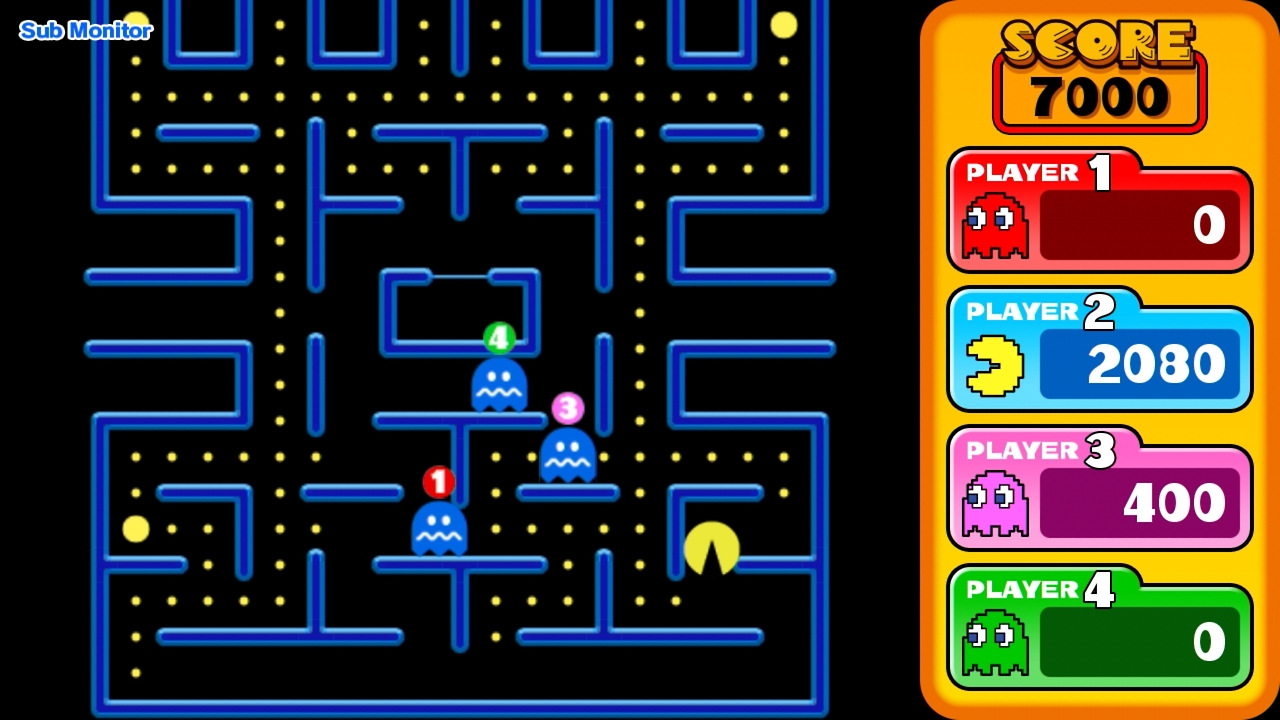 To avoid screen cheating, it’s vital that the ghosts can’t see where Pac-Man is. For that reason the original release required use of the Game Boy Advance to GameCube link adapter, with the Pac-Man player on the small screen. This naturally poses a problem for the Switch port, which doesn’t have a second screen option. Instead, the requirement is two local Switch systems.

This naturally led to players assuming they’d have to buy the game twice, one for each system, due to the lack of Download Play. Fortunately that won’t be the case, as a free app will be heading to the eShop allowing players to link up, so long as at least one of them has bought the game (thanks, Japanese Nintendo.)

Namco Museum on Switch will include 10 other games, including the original Pac-Man, Dig Dug, Galaga, Spy Kid and more. It will launch on July 28th.