Break out the champagne and party poppers, because Nintendo has officially been in the business of making video games for 40 years. The company’s first pieces of console hardware/software, Color TV Game 6 and Color TV Game 15, were released in July of 1977. (For reference, that’s only a couple of months after the original Star Wars.) The two games, like many others of the time, were Pong clones, and due to their cheap cost relative to other games of the time, they quickly grew popular. It wasn’t long afterwards that Nintendo got into arcade cabinets, then home consoles, and finally world domination (in a monetary sense, at least).

While they’ve been making video games for quite some time, Nintendo as a company has been around for much longer — its roots stretch all the way back to 1889, when it was founded as a card game company producing little title cards for the Japanese game known as Hanafuda. Nintendo at the time was actually largely responsible for making the game popular in Japan again and it continues production of the cards to this day (though now more out of legacy than profit). 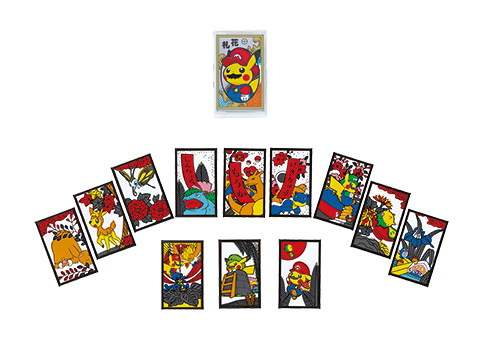 Got a favorite Nintendo memory? Feel free to share it in the comments.