During today’s Splatoon 2 Direct we were pleasantly bombarded with a ton of new information! The new main and special weapons that were shown off today are definitely tugging on the heartstrings of our childhoods, which is one reason why we’re excited to see what we can use to splat our enemies away with this month!

Certain weapon classes are getting some exclusive abilities, and today we officially know of three. Charger weapons have a Stored Charge feature. Need to make a quick splat in a highly contested area? Charge up in a safe spot and then quickly get to your sea crow’s nest to deliver a well-aimed snipe. Always wanted to throw ink just a tad more forward? Rollers are now getting a Vertical Swing move. With this you can throw ink farther to cover the area quicker or you can land that nearly out of reach splat. Lastly, we get a refresher with the Dualies’ ability, Dodge Roll. Mimicking those crazy action scenes with diving behind hiding spots, this function will let Inklings dodge — but make sure to time it right, or else you’ll fall into enemy fire!

A STOCKPILE OF WEAPONS

Over the last few months we’ve been teased with what’s returning or debuting in Splatoon 2. Today, the Squid Research Lab dropped more new weapons! We only got a sampling of new main and special weapons, but reassured that new sub weapons are in development. 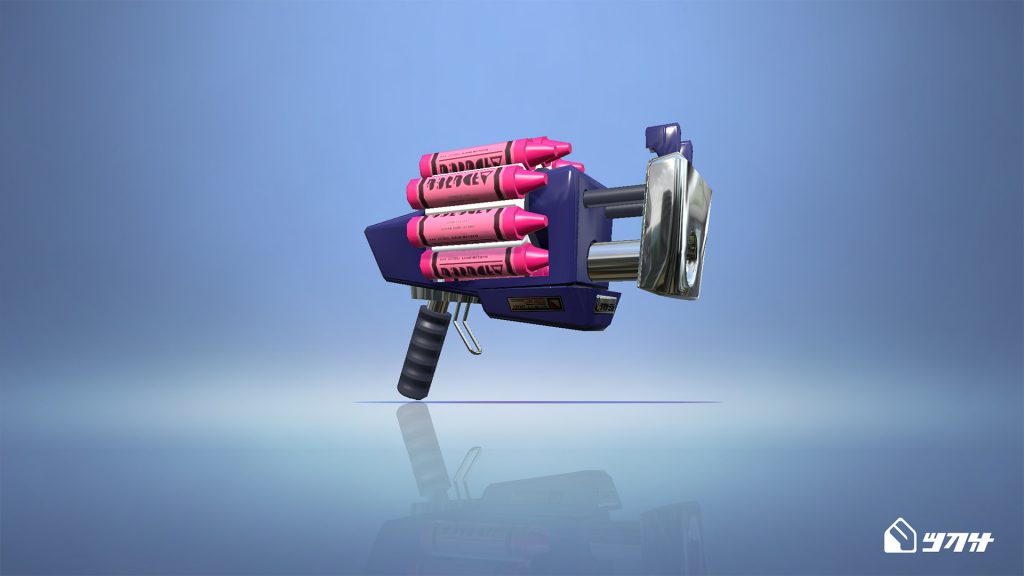 This pencil sharpener strapped with Crayola ammo makes for a nostalgic, kidtastic design in the Blaster class. This short range, yet high firing rate, weapon will do a good job at taking down enemies during Turf War. 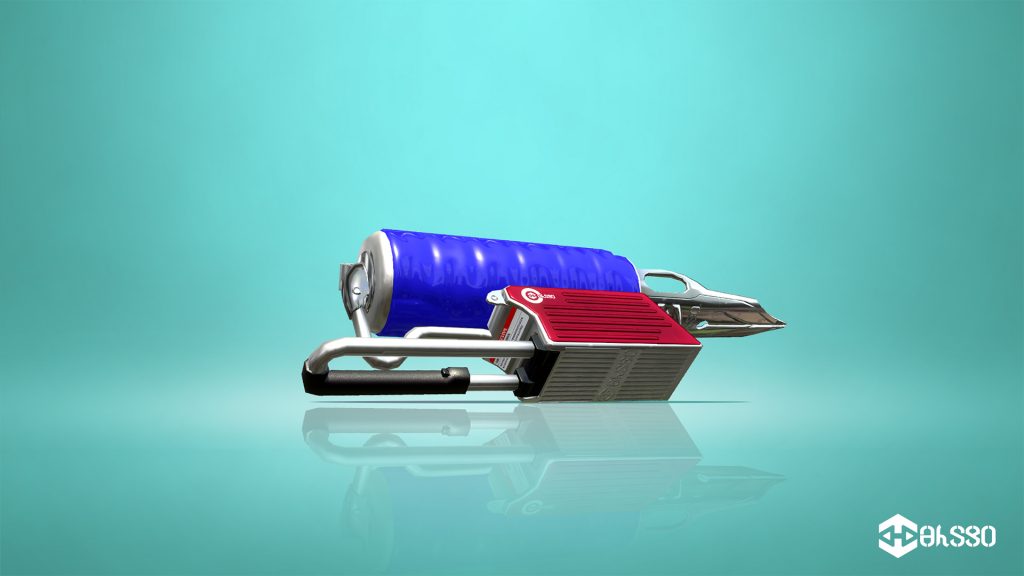 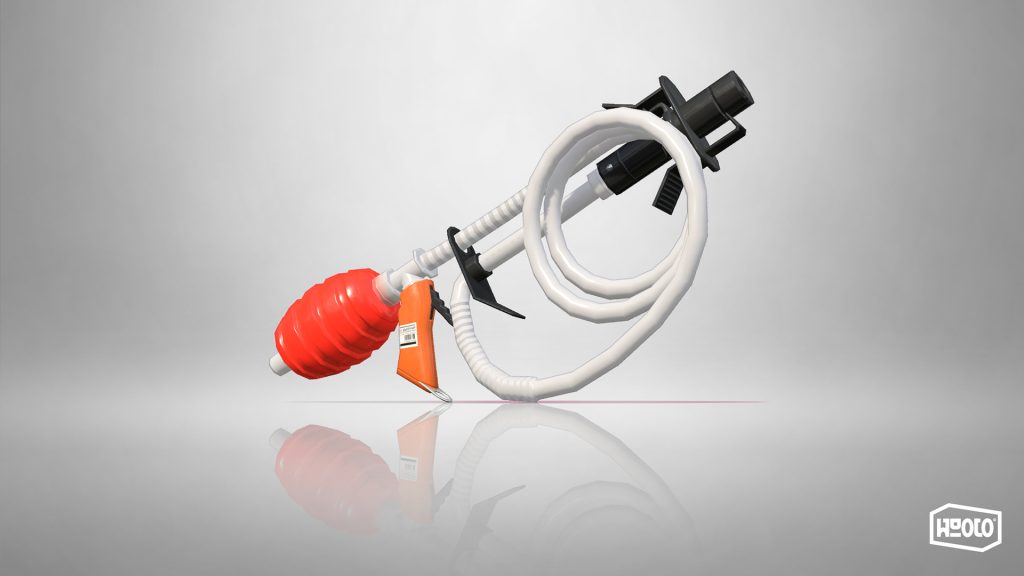 This new entry in the charger class looks a tad industrial, or like some homemade terror you would bring to a water gun fight. Decked out with the new ability of Stored Charge, the Goo Tuber actually holds a charge for an extremely long time compared to other chargers. As shown off in the Direct, this is perfect for sneak attacks. 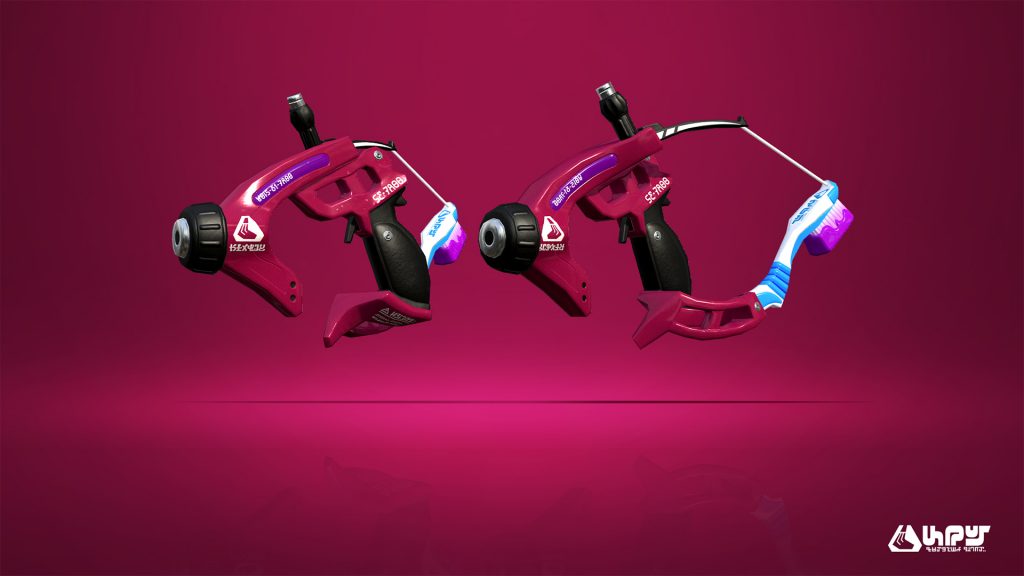 The second design in the Dualies line, the Dapple Dualies, are lightweight counterparts to the original. Less weight means a faster dodge roll. If you really like to take down your opponents and have maxed out gear with the Swim Speed Up or Run Speed Up abilities, then I hope I don’t ever run into you on the opposing team during a Splatfest. Ouch, what a deadly combo… 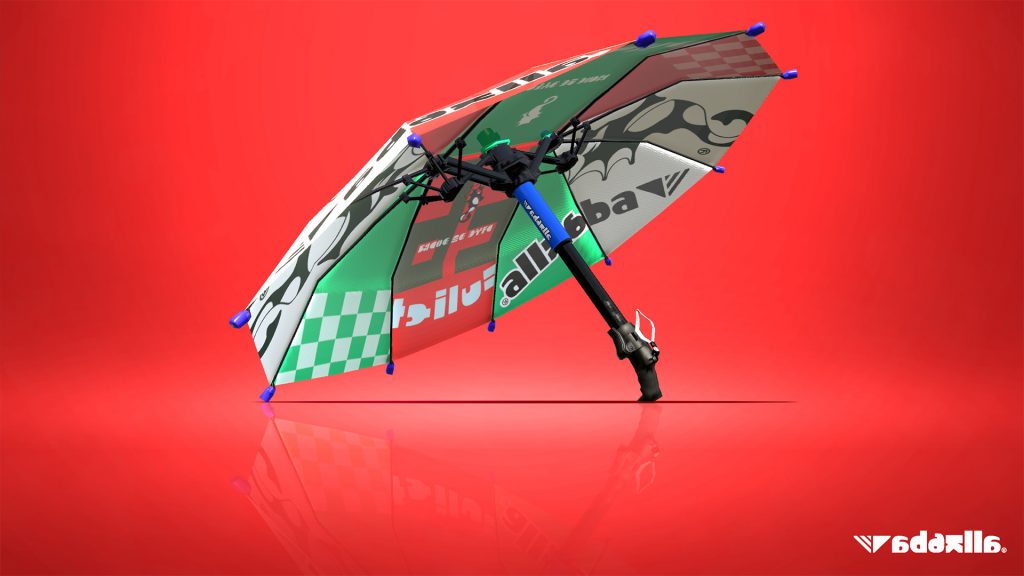 We all went wild when the Slosher class debuted. After all, it was a bucket and then we got a washing machine model — so making an umbrella into a weapon isn’t that farfetched. There’s no word on where this weapon lies — shooter, charger, a new classification — but that doesn’t mean it’s not awesome. Not just for using to sit in the shade, this Brella provides some defensive coverage. In dire times you can even make it fly away and work as a shield, but there’s a recover time.

A potential deadly cousin to the brush line, Splatoon 2 players will be able to wield a bubble wand after throwing down enough ink. Bubbles? Deadly? Don’t laugh because this special weapon will be a game changer for the competitive side of the game. Create bubbles and have fellow teammates pop them and the ink goes everywhere. The big possibility of taking down a team all at once might be a common occurrence with this bubble buddy. 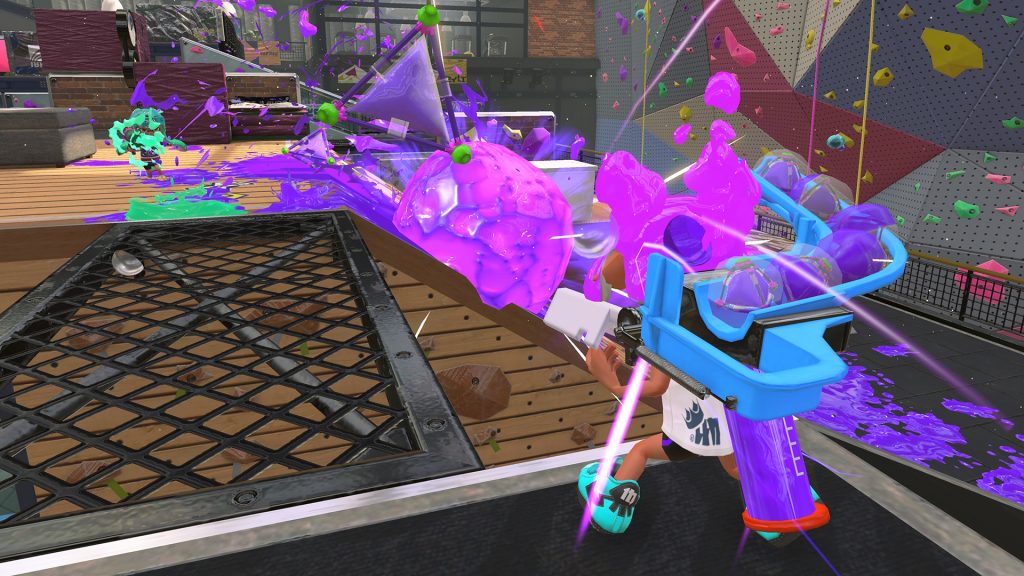 Bombs away! The Bomb Launcher is definitely inspired by Splatoon’s Bomb Rush special. This device may limit you to throwing one bomb at a time, but having a timed period of throwing bomb after bomb could become useful. Learn to use this special wisely and it can become your new go-to. 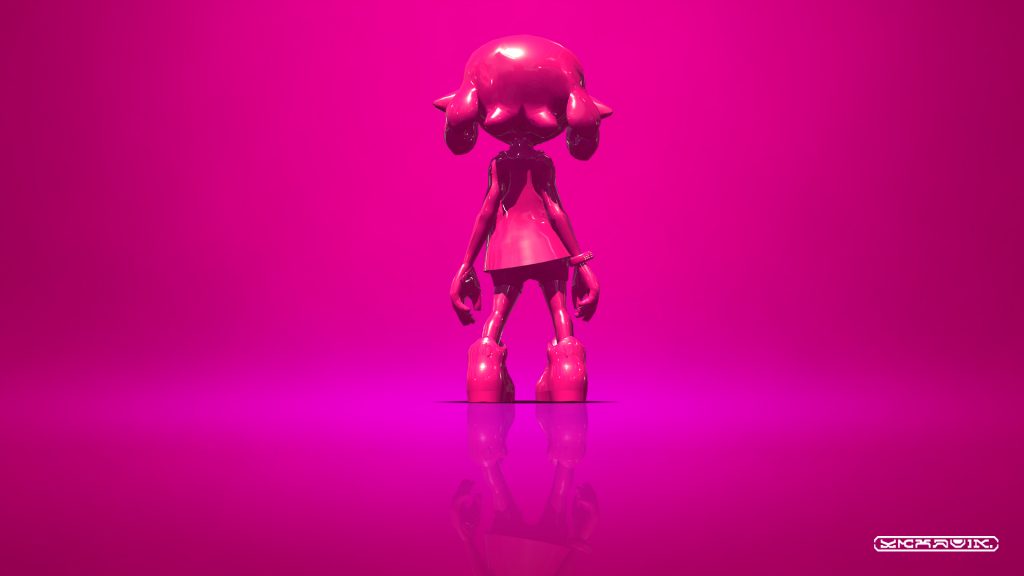 Reminiscent of the Bubbler special, Ink Armor will coat you and your teammates in a layer of defense buff ink. You’ll only have this power for a set time, but luckily, you’ll completely negate the damage from a single attack no matter how strong. Sounds like a good counter to an enemy’s special weapon and a lifesaver during ranked battles. 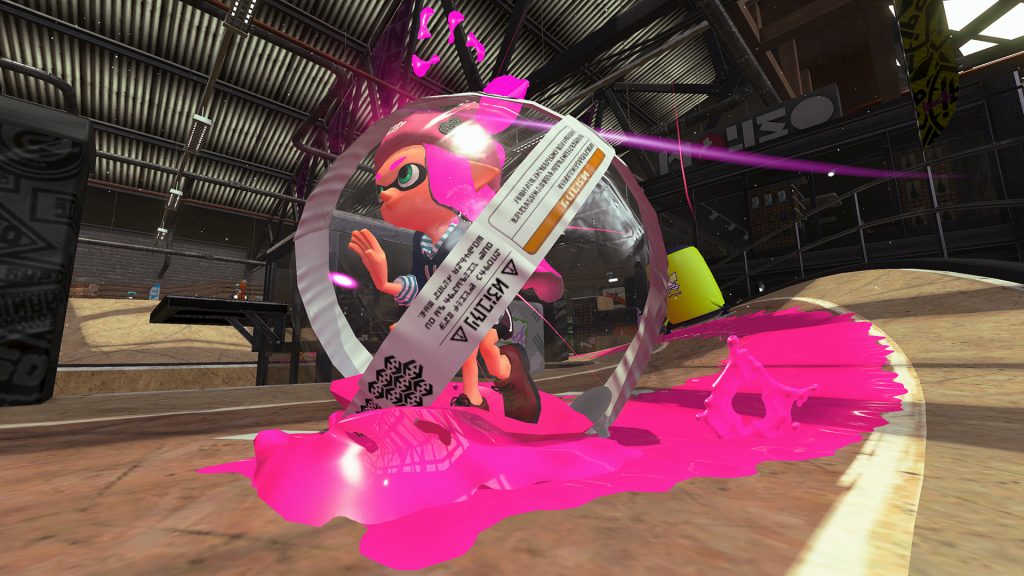 Similar to the Bubbler special, too, this hamster ink ball can let you roll around with protective ease around the map — as well as up and down walls! Once the time for it runs out, Baller ends with a bang — exploding ink everywhere.

We can’t wait for the game to launch in a few weeks and for next Saturday’s Splatfest! What new weapon are you most excited to try out?