In the run up to the Legend of Zelda: Breath of the Wild’s first DLC pack, several of the game’s developers have been providing insight into the classic games and characters that are inspiring some of the new costumes on offer. This time around it’s Tingles turn, with a perspective courtesy of the game’s designer Mari Shirakawa.

After describing the enduring popularity of the character that got him his own spin-off franchise on the DS, Shirakawa reflects on the first time she saw him…

“I remember how shocked I was—shocked right down to my bones!—when I first saw Tingle.”

She admits he’s a decisive character, who is both unsettling and weirdly adorable, and unlike most typical Nintendo characters. The blog post even includes this artwork from the second major Tingle DS game… 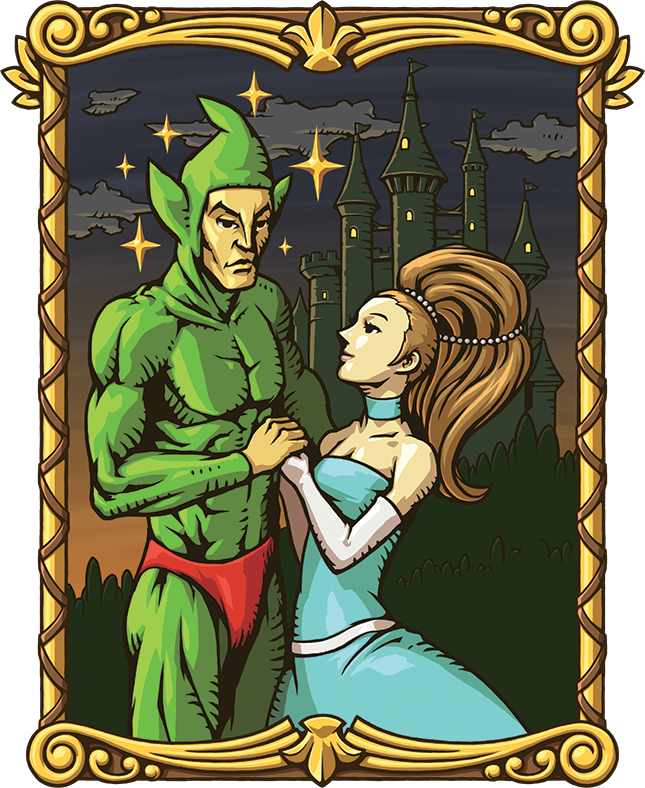 Despite his weirdness, however, Shirakawa states that the fact Link is now dressing up as Tingle in Breath of the Wild (and getting a Night Speed Up effect) just goes to show the guy has left a mark on the world Hyrule.

Breath of the Wild’s first DLC pack will launch this Friday, June 30th.