In a new Zelda blog post detailing some of the content in the first DLC pack for The Legend of Zelda: Breath of the Wild, art director Satoru Takizawa highlighted some facts about the wearable Midna helmet, as well as some background information on Midna’s creation.

Takizawa says that the team wanted to create a “buddy” character that would stay with Link at all times, one that would even fight with him. Early prototypes had Tetra from Wind Waker riding around on Wolf Link, which honestly sounds amazing. 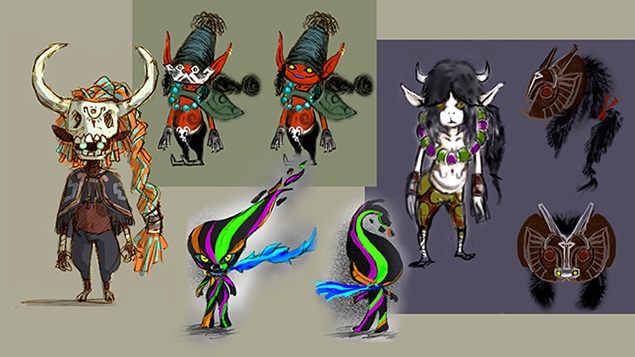 He goes on to describe a secret cancelled project they were considering before Twilight Princess. The idea apparently featured a “goblin/devilkin” character, and Midna ended up inheriting the features and mannerisms of this creature. Takizawa mentions they spent a great deal of time fine-tuning Midna’s facial expressions and shape in order to convey a character whose motivations and alliances aren’t clear. 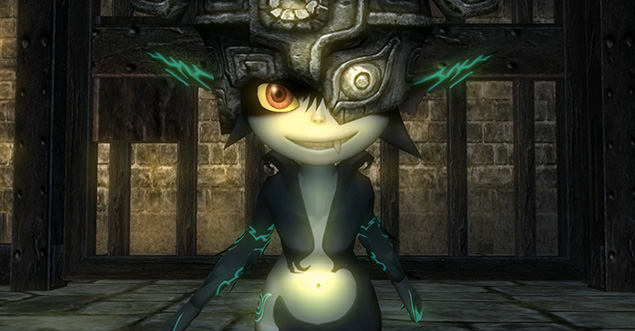