If you’ve been punching your way through ARMS like I have, you might be curious about the previously announced updates that are due to make their way to the game. The latest version of the game’s been detailed and comes along with two of those promised features.

The first of these is LAN play, allowing for a wired connection between systems to facilitate multiplayer over multiple Switches. This is no doubt going to help when it comes to tournament organization especially, where relying on purely wireless means might prove problematic. This doesn’t replace existing means of multi-system connectivity, mind you, but instead adds another way to keep the fight going.

The other addition is a way for players to spectate in the game’s local multiplayer modes, including the new LAN play. Up to four players can be in a party, with only two battling it out with the others watching with multiple, potential camera angles. Alongside this comes a means to limit which stages will appear in a party, allowing for more specificity for both tournaments and potential exhibitions. 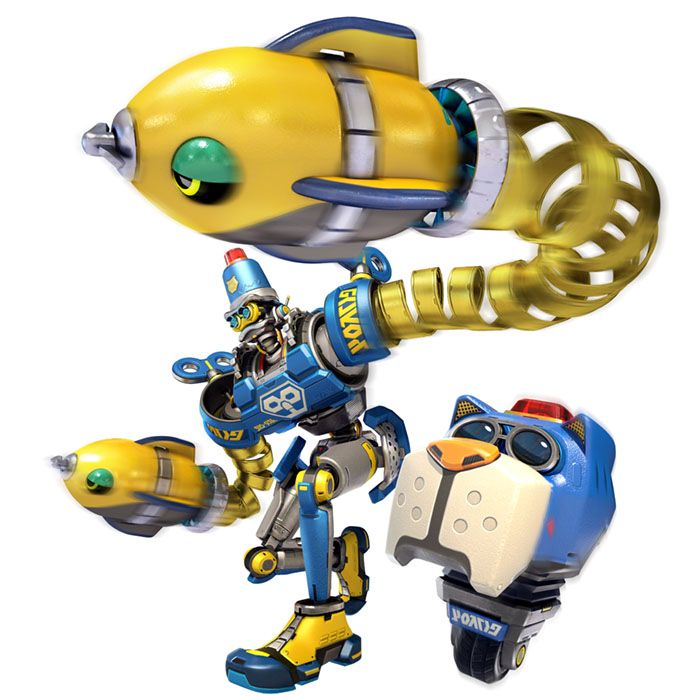 These are the main attractions in version 1.1.0 of ARMS. There are also minor bug and performance issues, with Kid Cobra and Byte & Barq receiving fixes for strange interactions with the Snakeboards. The Ribbon Ring stage also saw a small fix due to the Chakram weapon interacting with its breakable boxes oddly from time to time. We’ve already seen the first new face coming to the playable roster, so while we wait for Max Brass and other, promised updates make sure to give these new features a try once they’re live.