One of the most charming additions to the Nintendo Switch library is, without a doubt, Snake Pass. The title won us over as a truly innovative 3D platformer that reminded us of the glory days of the Nintendo 64.

The good folks over at Sumo Digital have released a new update, adding several new features to the Switch version of the game that were sadly lacking when it first launched. 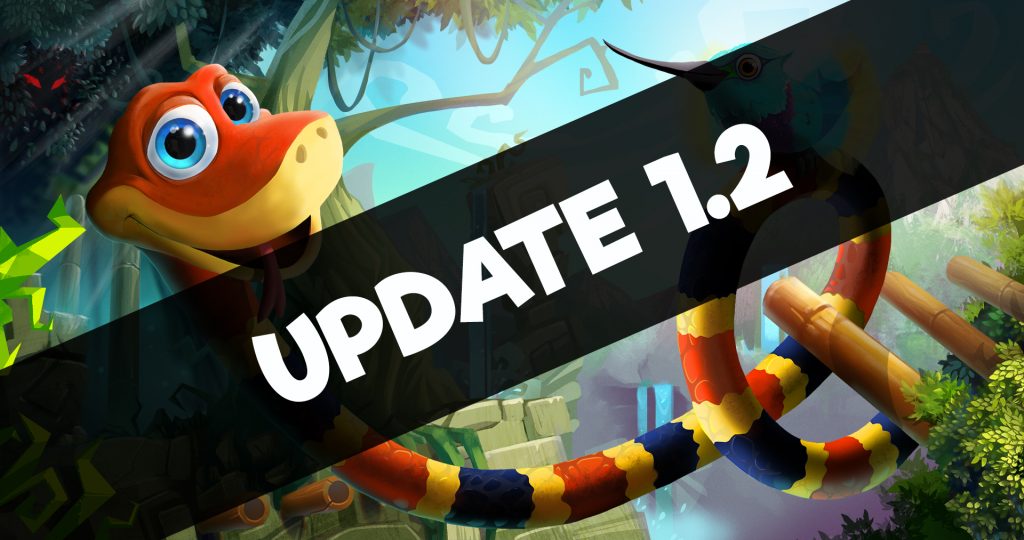 A time trial mode has been added that allows players to battle friends and strangers alike to see who can get the fastest time. A leaderboard has also been added that will display the top snakes from around the world. Several other bug fixes were also implemented, all of which can be seen below.

If you’re looking to try out these new features, you can download the update on the Switch now.