Xenoblade Chronicles 2 being localized by Nintendo of Europe, aiming for worldwide launch

The very first Xenoblade Chronicles was noteworthy in a number of ways, but one aspect that stood out in comparison to most JRPGs was the decidedly British English voice acting. This was thanks to the game being localized by Nintendo of Europe, as the company’s American division appeared to show no interest in bringing the game over at first.

After the franchise finally took off globally, however, the next game was decidedly more American in its localization. That’s why it was a pleasant surprise during the most recent E3 trailer for Xenoblade Chronicles 2 that the British voice acting was back in full force. It turns out Nintendo of Europe is returning to localize this spiritual follow-up, as revealed in an interview between Kotaku and Monolith Soft CEO Tetsuya Takahashi. 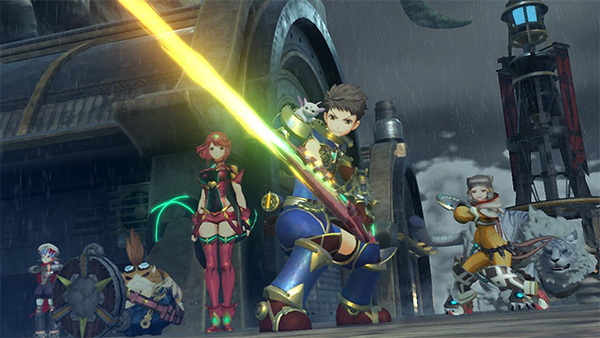 That said, don’t expect the game to take forever to launch in North America this time around, as Nintendo is hoping to release the game simultaneously worldwide. This would be a first for the franchise, as even X was released in Japan months before it arrived in the west.

We’ll be sure to bring more Xenoblade Chronicles 2 updates as they are announced.