Legend of Zelda DLC showcased in Nintendo Spotlight, new amiibo on the way

Legend of Zelda DLC was showcased on the Nintendo: Live @ E3, first shown was the Trial of the Sword, showing off footage of the mode. Shown next was Hero’s Path, which details your adventure across Hyrule on your World Map. Footage of all of the new DLC costumes in Pack 1 was shown off, along with a little footage about how the Korok Mask will work with finding Koroks. The Master Trials were also shown, which is a new, harder mode for The Legend of Zelda: Breath of the Wild, with harder enemies, including a Gold Lynel. The first DLC pack for the Legend of Zelda: Breath of the Wild — The Master Trials, will launch on June 30th, 2017.

We were also treated to a new ballad from Kass, the Champion’s Ballad. Artwork for all of the champions was shown next to flashbacks of the Champions with Link. The end of the DLC segment showed off new artwork for Zelda with all the Champions, and showed that the second DLC pack, The Champions’ Ballad, will launch sometime in Holiday 2017. 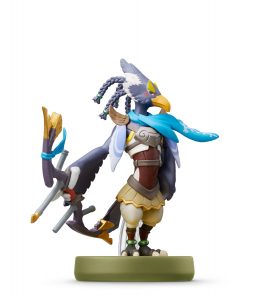 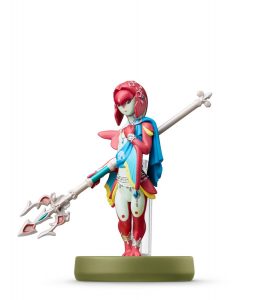 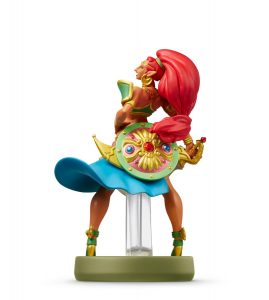 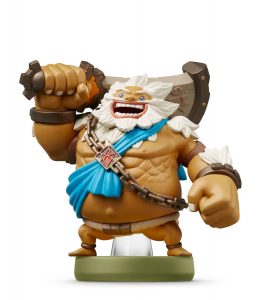 Four new amiibo for The Legend of Zelda: Breath of the Wild were also shown. Each of the four Champions will be receiving amiibo, with an unannounced launch date.