Cross-play games on Switch will not feature PlayStation

Cross-play games between platformers are becoming more prominent than ever. The other day, Microsoft announced Minecraft would be playable across multiple platforms, and today during the Nintendo Spotlight, it was revealed that Rocket League would have the same feature. But while both titles will feature cross-play between Switch, Xbox One and Steam, the PlayStation 4 will not.

It’s a bit of a head scratcher all around. When pressed on the issue by Eurogamer, PlayStation global sales and marketing head Jim Ryan was somewhat condescending:

Jim Ryan: It’s certainly not a profound philosophical stance we have against this. We’ve done it in the past. We’re always open to conversations with any developer or publisher who wants to talk about it. Unfortunately it’s a commercial discussion between ourselves and other stakeholders, and I’m not going to get into the detail of that on this particular instance. And I can see your eyes rolling.

Eurogamer: Well, you must see that PlayStation owners are upset. They want to play with Switch owners, PC owners and Xbox One owners for these two big and important games, and they don’t have an explanation for why. That’s what I’m getting at, really.

Jim Ryan: Yeah. We’ve got to be mindful of our responsibility to our install base. Minecraft – the demographic playing that, you know as well as I do, it’s all ages but it’s also very young. We have a contract with the people who go online with us, that we look after them and they are within the PlayStation curated universe. Exposing what in many cases are children to external influences we have no ability to manage or look after, it’s something we have to think about very carefully. 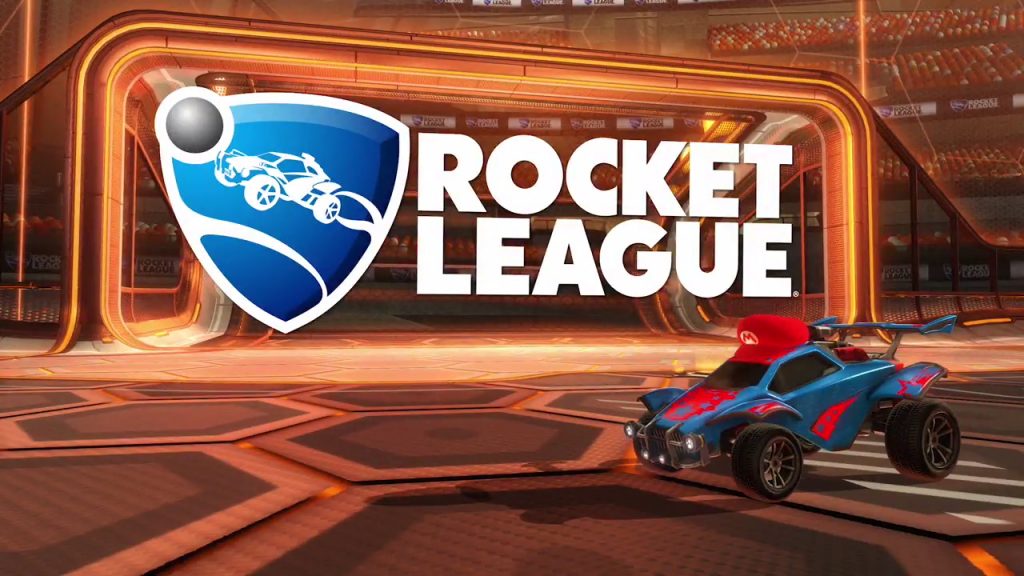 The excuse is rather flimsy. While it’s perhaps understandable that PlayStation wants some level of content curation, the response comes across as defensive — and maybe even hostile. As Eurogamer stated, PlayStation owners want to play with users on other platformers, and to deny them that seems unfair.

Regardless, Switch owners will be able to play Minecraft and Rocket League with Xbox One and Steam players before long. Stay wired for when more information on cross-play becomes known in the future.