Last year, Nintendo’s entire E3 presence was all about Zelda, from the huge, immersive floor space all the way down to the lanyards. Nintendo’s presence at this year’s event looks like it’s gearing up to be similarly focused according to early photos of Nintendo’s Booth and new photos of the lanyards that will be present at the event. 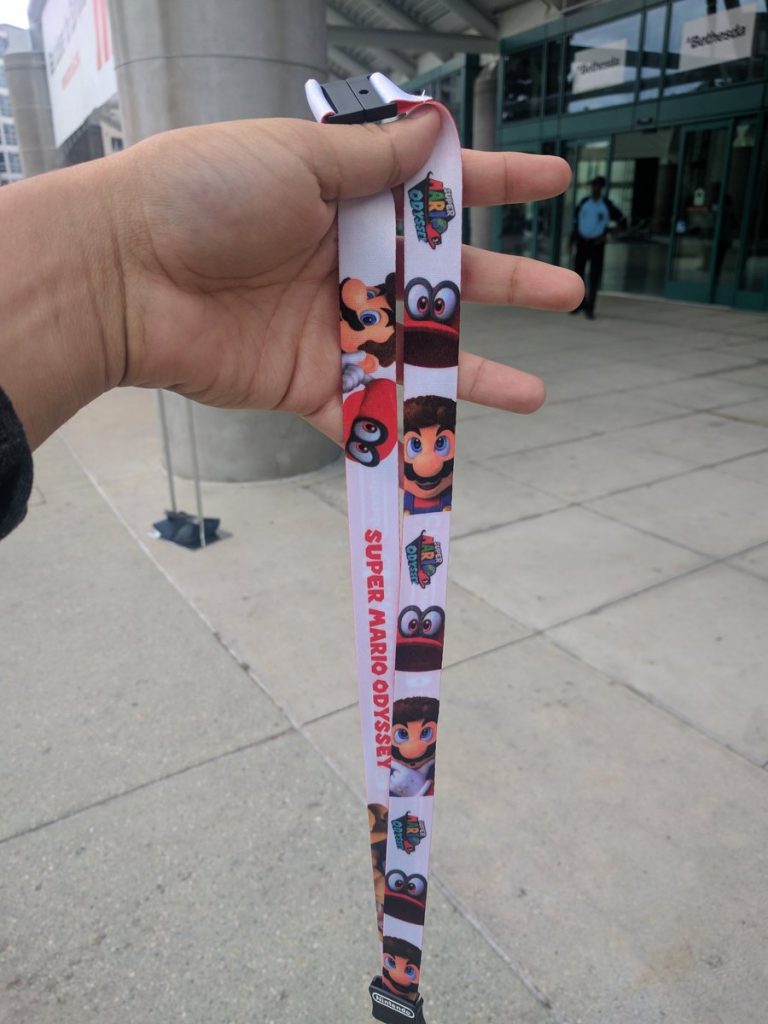 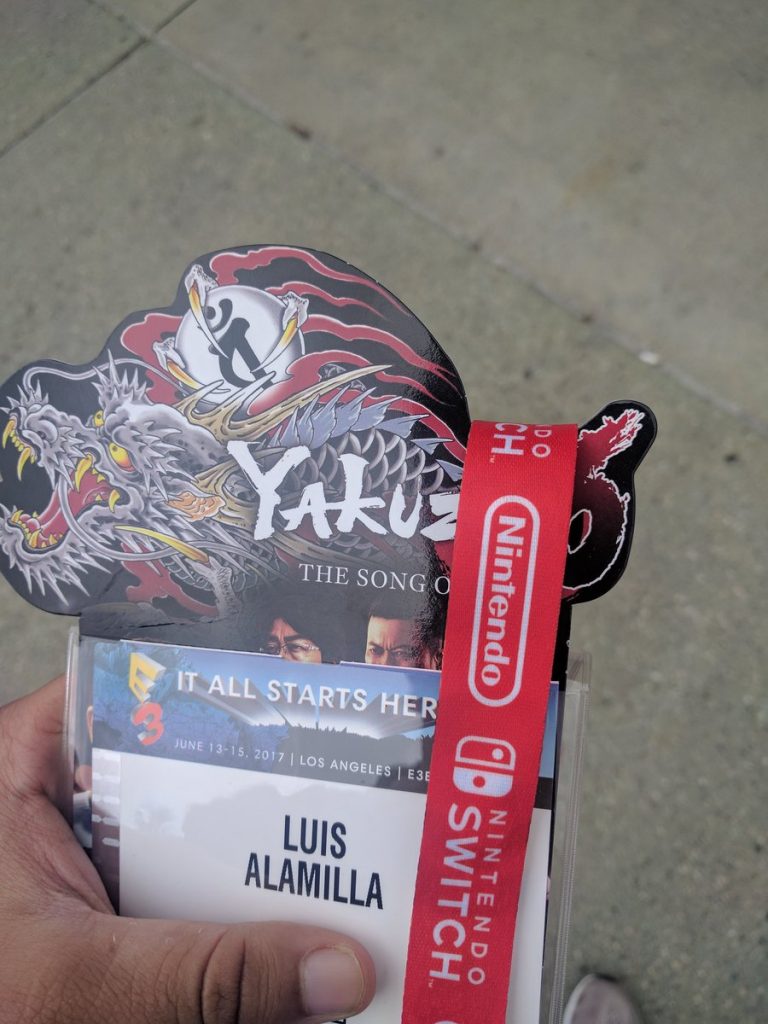 The photos of the lanyard are courtesy of @Luis_GVN on Twitter, and they show off both sides, one decked out with the Super Mario Odyssey logo and other Odyssey-related ornamentation, with the other side featuring alternating Nintendo and Switch logos.

We are just days away from Nintendo Spotlight: E3 2017, so make sure to stay plugged in at Nintendo Wire for all of the latest news!