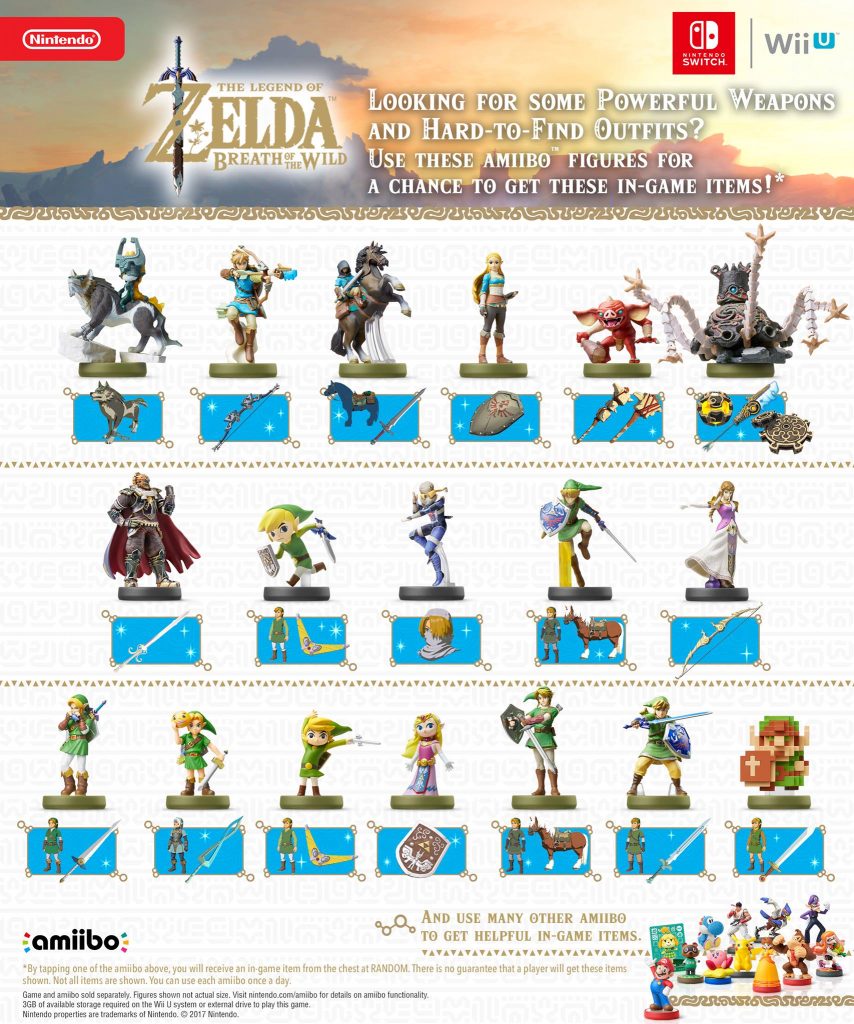 Can’t wait to get your hands on the stunning Fierce Deity Link costume? The new 30th Anniversary Zelda amiibo drop in stores on June 23rd.