The Metroid comic that could have been 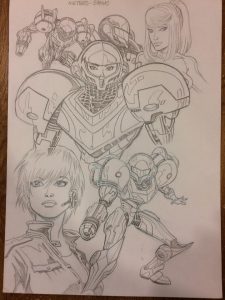 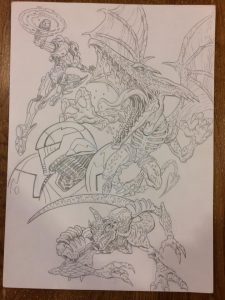 According to Butler, he was commissioned by Archie Comics to draw up these concept images roughly six years ago.

“They paid me for doing the drawings, and they were a blast to do!” Butler writes. “Would’ve been a fun book to work on!”

Unfortunately, Archie Comics took a pass on the Metroid series in favor of a Mega Man comic series instead. Butler would then go on to work on Archie’s Sonic the Hedgehog comic series. It’s a little disappointing that the comic never came to fruition, especially since Metroid has such a mysterious universe that would be a blast to explore.