A few days ago we reported on the release window for Dragon Ball Xenoverse 2’s Switch version in Japan, speculating that, as the game is already localized, the publishers at Bandai Namco wouldn’t have to do much to bring it west. Now that speculation has proven true – Xenoverse 2 will be arriving in the West this fall, according to Bandai Namco (via Gematsu.)

Not only that but several screenshots have been released, showing the Switch version in action for the first time. Check out a selection below: 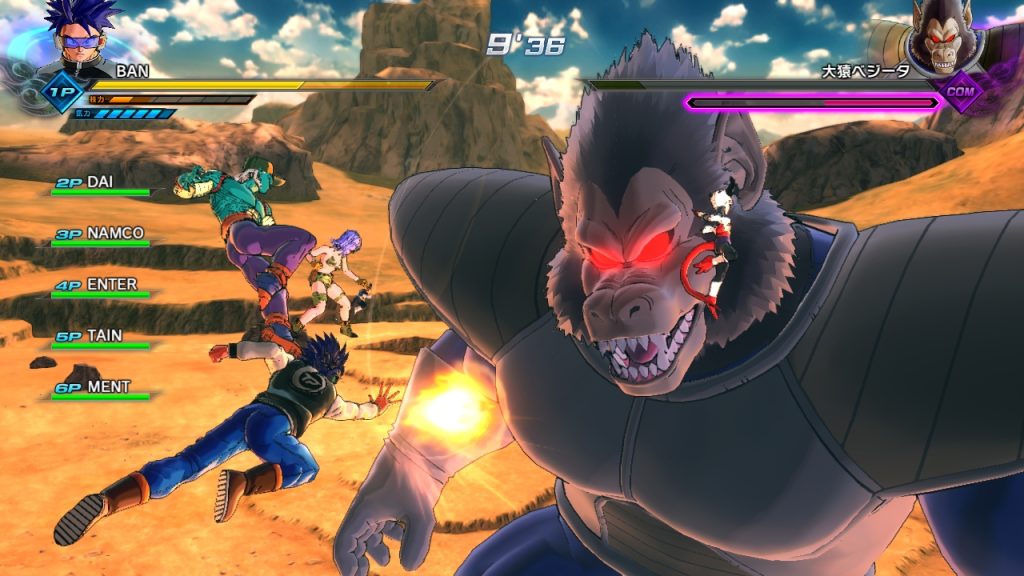 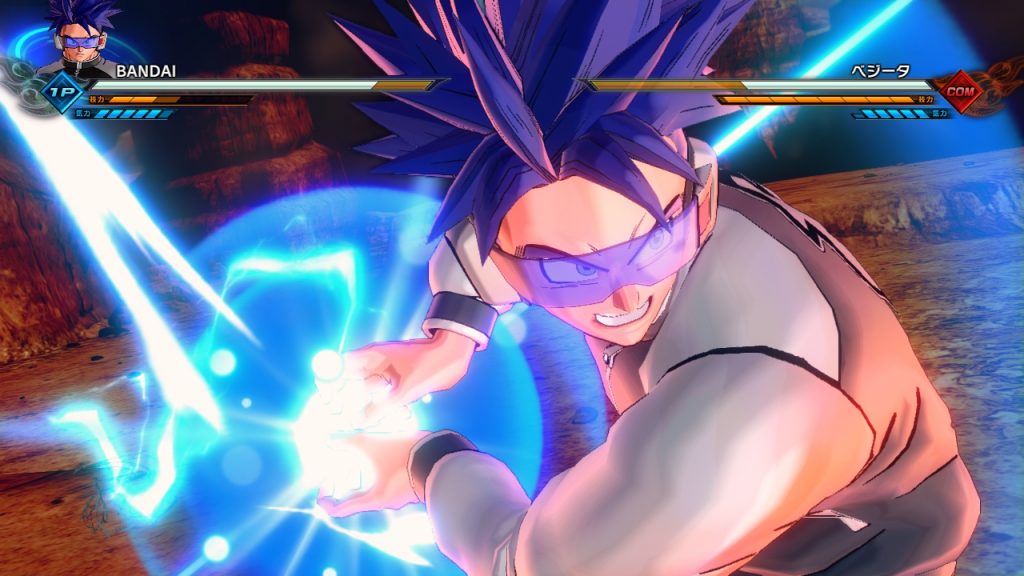 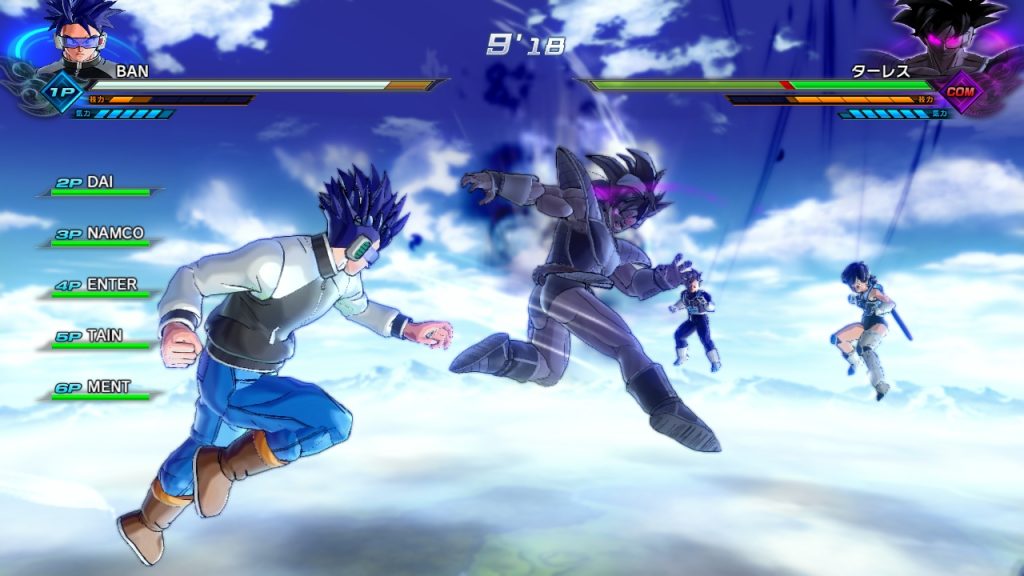 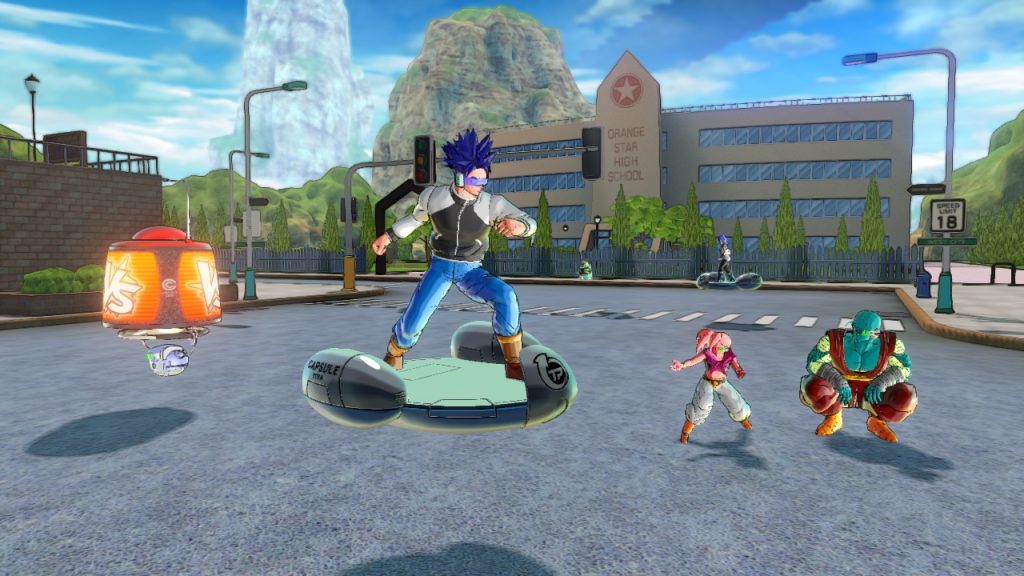