UPDATE: Thanks to Nintendo Japan, we get our first look at the back of the Splatoon 2 Pro Controller and the box.

Nintendo UK has announced during its Nintendo Direct that a series of Splatoon 2 accessories are coming to the UK, including neon green and pink Joy-Cons, a Splatoon themed Pro Controller and even a Switch bundle. 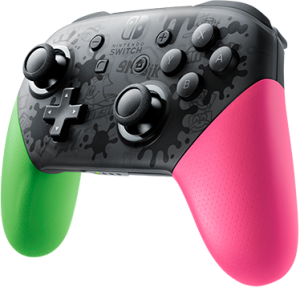 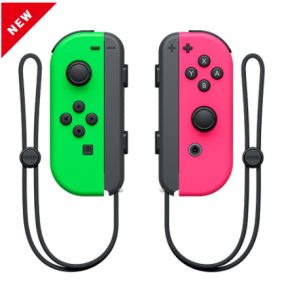 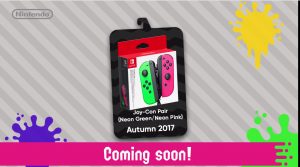 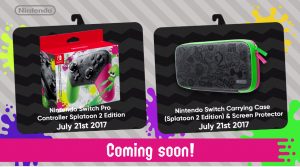 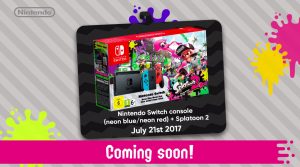 Nintendo Japan has also announced it would receive the accessories as well, alongside a Splatoon 2 Switch bundle with bright green and pink Joy-Cons.

No word yet on if these will get a US release, but stay tuned to Nintendo Wire for more details as we get them. And in the meantime, check out the UK’s Nintendo Direct for the full segment of the products.