Watch the Nintendo Direct for ARMS here! We’ll be reporting all the details in written form below.

5:19 p.m. CST: The ARMS Global Test Punch has been announced. 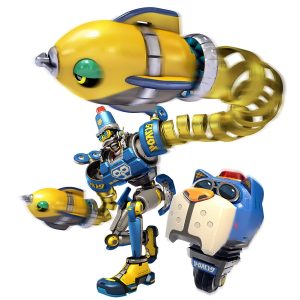 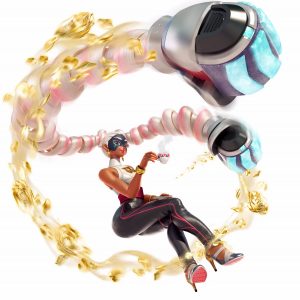 5:10 p.m. CST: Several new modes have been announced including V-Ball, Hoops, and Targets. 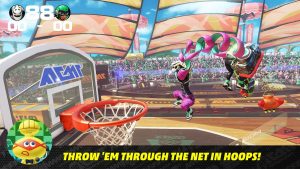 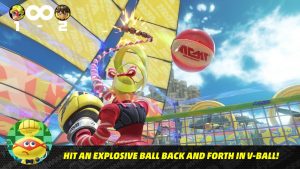 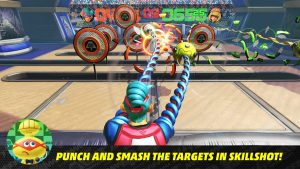 4:35 p.m. CST: The Direct will last roughly 24 minutes according to the Japanese Nintendo Direct page.