Cars 3: Driven to Win announced for Switch and Wii U

It looks like Disney is hopping on the Switch train with a new game to celebrate the release of the next installment in the Cars franchise. Cars 3: Driven to Win has officially been announced for both the Switch and the Wii U, and has been set for a June 13th release for both consoles.

The official box art, as well as some screenshots and a trailer for the upcoming game, have been released alongside the announcement. Check them out below: 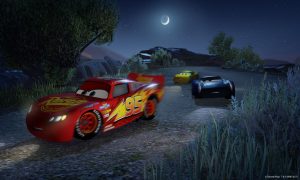 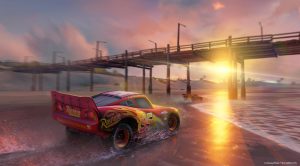 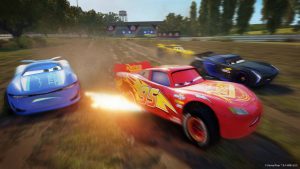 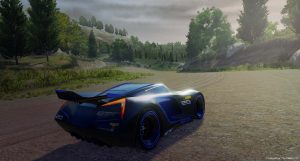 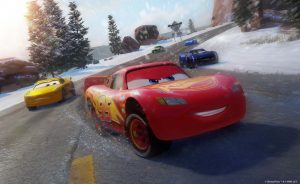 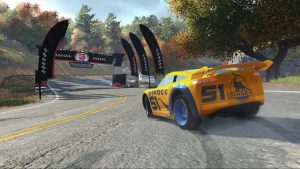 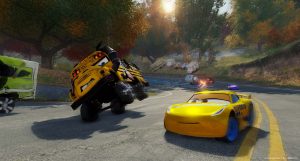 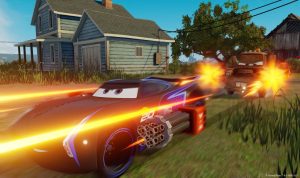 The game is available for pre-order on both the Switch and Wii U at GameStop: