In a little over a month’s time it’ll officially be the 25th Anniversary of Kirby, his series, and what might be my most favorite series of anything ever. Japan has big plans for the celebration, with plenty of merchandise having already been released and symphony concerts selling out.

But a little more never hurt anyone, right?

First off is news that more showings of the Kirby 25th Anniversary Orchestra Concert will be held at the Tokyo and Osaka locations. The original dates in April and June sold through shortly after opening for sale, and while the Osaka addition will be on the same date, Tokyo will now have a pair of shows in July. Anyone planning a summer vacation may want to consider looking into ticket ordering procedures, with sales open now with various ticket packages available. All the menus for ordering are in Japanese, however.

As for merchandise, plenty of exclusive goods have been revealed for the concert series. In fact, so much so that a whole separate page was needed to show it all off. Check those out here. Outside of the symphonic stylings, there’ll be not one, not two, but three additional Kirby celebrations to look forward to starting on April 27th and running through May 10th.

First up is a new installment in the “Dream Land Train” series, with a pop up shop opening up in Tokyo Station. These goods have featured Kirby as a conductor and various other train themed items. Tokyu Hands department stores across Japan will also see a “Dream Land Paint Days” theme open up. Staring Paint Kirby and focusing on the store chain’s trademark green coloring, these will end up the most widely available of the items as plenty of stores in different corners of the country will get a little love. 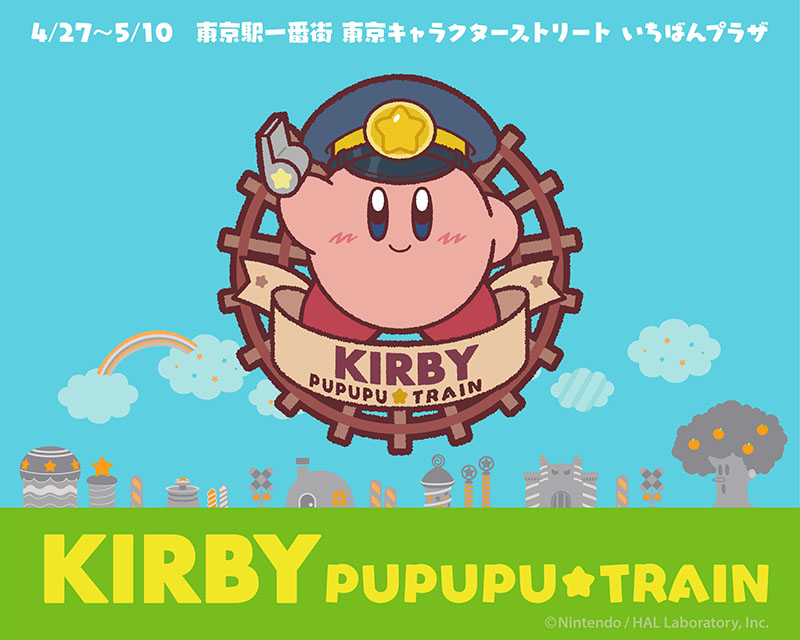 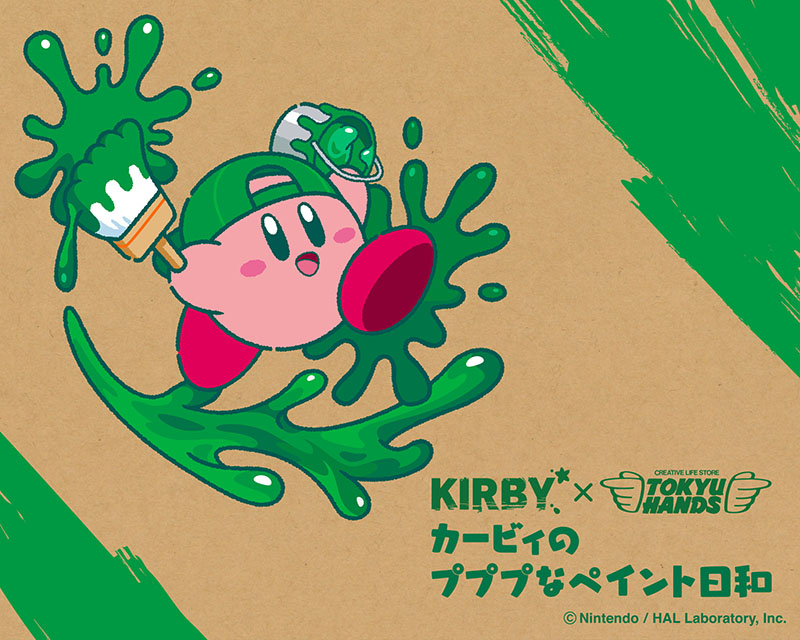 Finally, Kirby gets his very own birthday party! Kirby’s Birthday Fair will be an extension of the Kirby Sweets Shop that’s already been ongoing in Tokyo’s Ueno Yamashiroya store, though with new and special birthday themed items for the puffball.

Will all the celebrations surrounding Kirby, his friends, and his games it’s a great time to be a fan of the series. Hopefully this all leads to a game related announcement closer to the actual anniversary date of April 27th. Look forward to some celebrations of our own in honor of the occasion as well!