Hold on to your tentacles, because it’s Inkopolis News time! It’s been revealed on the official Splatoon 2 blog that the Squid Sisters aren’t the only musical act players will be seeing in the sequel, as a new rock band is lighting up the stage. Christened as “Wet Floor”, this hard-rocking cadre has already released a sampling of its first song, titled “Rip Entry.”

There’s already more to the band than just the music, as they’ve released some brief profiles as well.

First is the band’s founder, who mans the synthesizer. Seeking to “restore some indie dignity” to a populace indulging in consumerist pop stars, he seems to prefer the studio over the stage, and work more in the background than at the front.

Next up are the two guitarists/vocalists, who take some inspiration from the past in forming their sounds. The buttoned-shirted fellow with a round head is into vintage classic rock, while the gal with a wide forehead is big into punk. They aren’t always playing the same chord, but when they get in tune their sound is unparalleled. 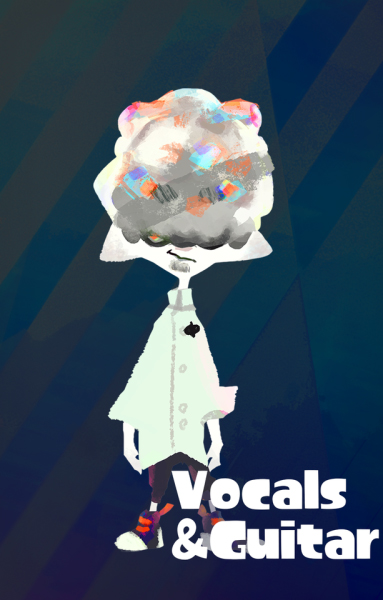 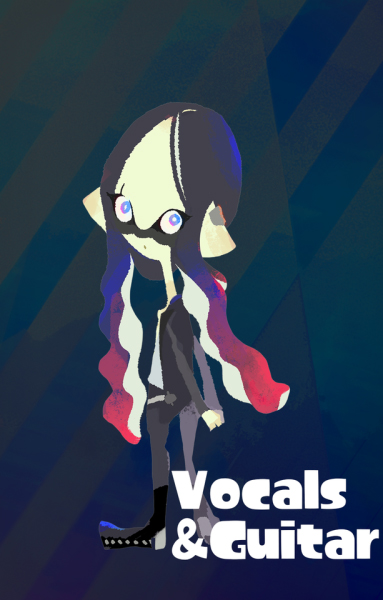 And finally, we have the rhythmic members. The long-armed, string-slapping bassist and the multi-limbed, driving drummer appear to have a bit of a rivalry, but it all serves to make the band sizzle even more with raw power. 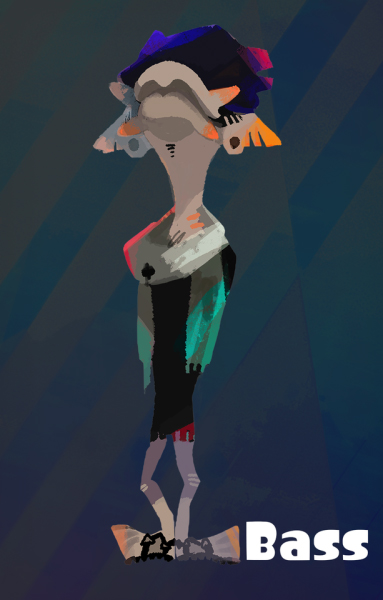 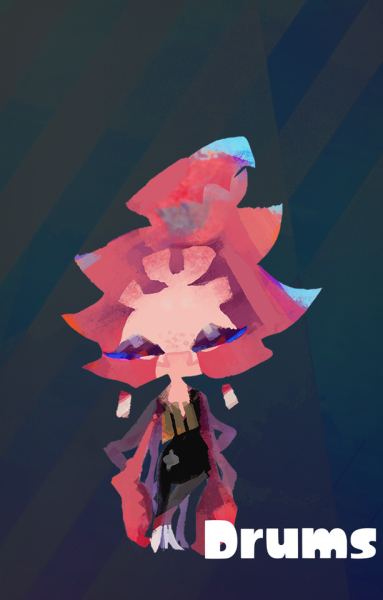 This new group seems to stand as an antithesis to Callie and Marie’s pop idol personas, offering a more rock and rhythm heavy tone — albeit with a healthy dose of the electronica J-tunes that made Splatoon’s soundtrack so memorable.

Are you into this new group, or a devotee of the Squid Sisters? And will Inkopolis be graced by more musical acts in the coming months? I’m hoping for an old fashioned hip hop group called “Public Anemone” myself. Let us know what you think in the comments!