Dragon Quest XI gets a story synopsis and some new screenshots

Japan’s Jump Magazine recently run a large feature focusing on the upcoming Dragon Quest XI, and now Square-Enix has made its material available online. It focuses on the early parts of the game, setting up the story and giving us an idea of how the game will differ between PS4 and 3DS.

We’ll include the PS4 screenshots as these will likely be the basis of the confirmed Nintendo Switch version.

The set-up of Dragon Quest XI focuses on a young man from a little village in the country, who is seen as the reincarnation of the hero that saved the world. To learn more about his fate he sets off to the royal capital in Delcadar to meet with the king… 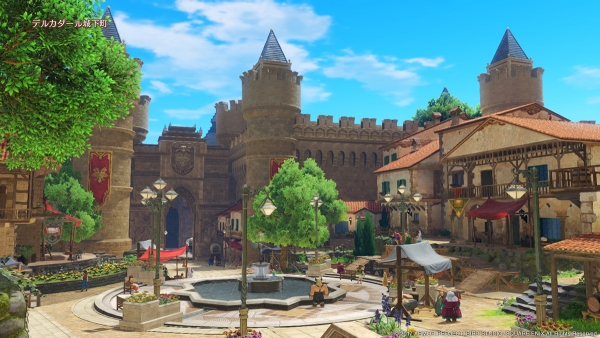 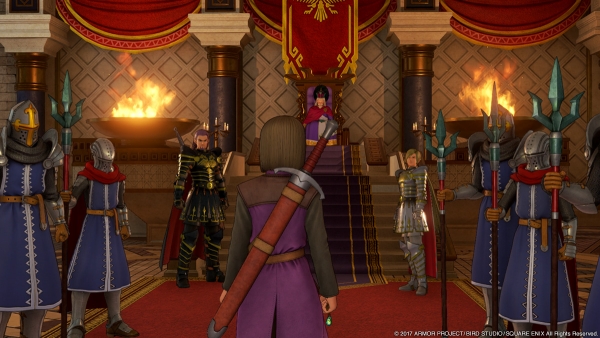 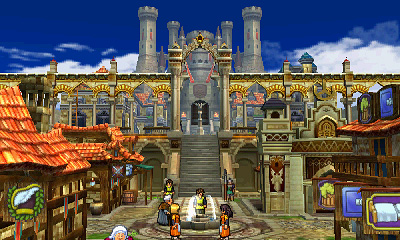 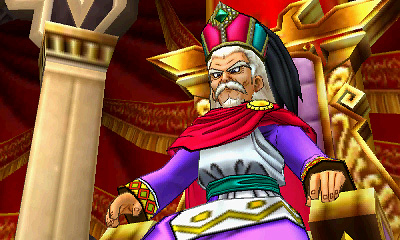 Once the hero meets with the king, however, he suddenly finds himself called the “Child of the Devil” and is surrounded by soldiers.

Eventually he escapes alongside the previously announced Camus, and the journey begins… 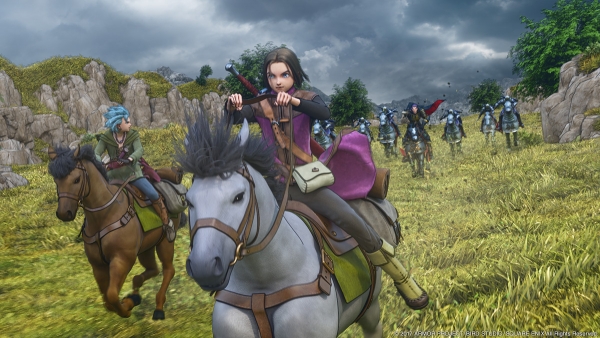 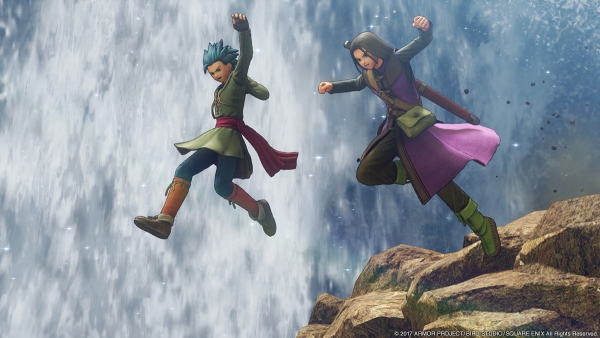 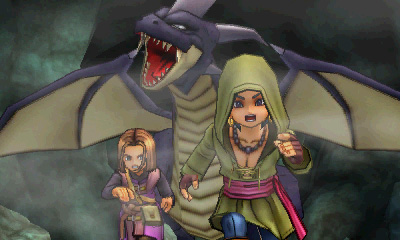 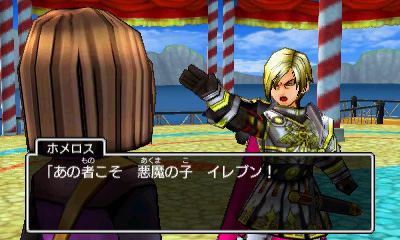 We also have an introduction to two new characters – the young Veronica, “a prodigy that knows no fear”, and the “beautiful harp girl” Senya.

Dragon Quest XI will release for 3DS and PS4 sometime this year in Japan, while we have yet to see any more information regarding the Switch version. We’ll be sure to keep you up to date!