The Nintendo Switch Parental Controls app is starting to roll out

One of the biggest features that the Nintendo Switch offers in its impressive UI is the ability for parents to monitor and limit playtime on the device. With the Switch less than 12 hours aways from launch, the Parental Control app has arrived in the Google Play Store for anyone with Android devices.

For those unfamiliar, the Parental Control app allows parents to set up time limits in games, restrict content that might be inappropriate for younger players, and even reward players for good behavior with the ability to gift games. The app also shares a child’s favorite game, giving parents the opportunity to have conversations with their kids about their interests. While other consoles require you to set up these restrictions on the console itself, Nintendo has taken it a step further by allowing parents to bypass the Switch altogether and manage gameplay from a mobile device. 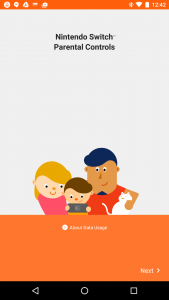 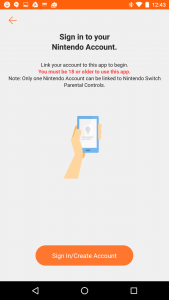 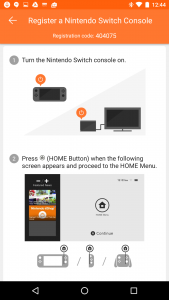 The Nintendo Switch Parental Control app is not yet available on iOS devices, but we imagine it should be arriving soon. Stay tuned!